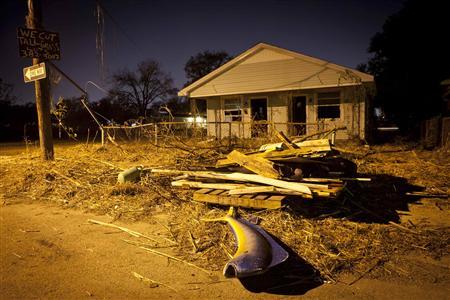 Even before the levees broke, New Orleans struggled with many of the classic elements that produce vacant homes and empty lots: systematic population loss, a troubled economy and crime.

Then Katrina accelerated blight. Some 110,000 New Orleans residents did not return to their homes in the five years since the storm, according to the U.S. Census Bureau.

In October 2010, Mayor Mitch Landrieu, then just six months in office, launched a blight initiative he said was designed to turn around 10,000 properties by 2014. 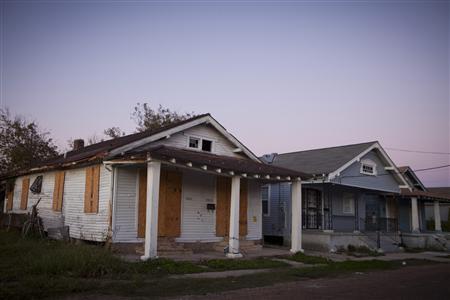 via Next up for New Orleans’s recovery: fighting blight | Reuters.