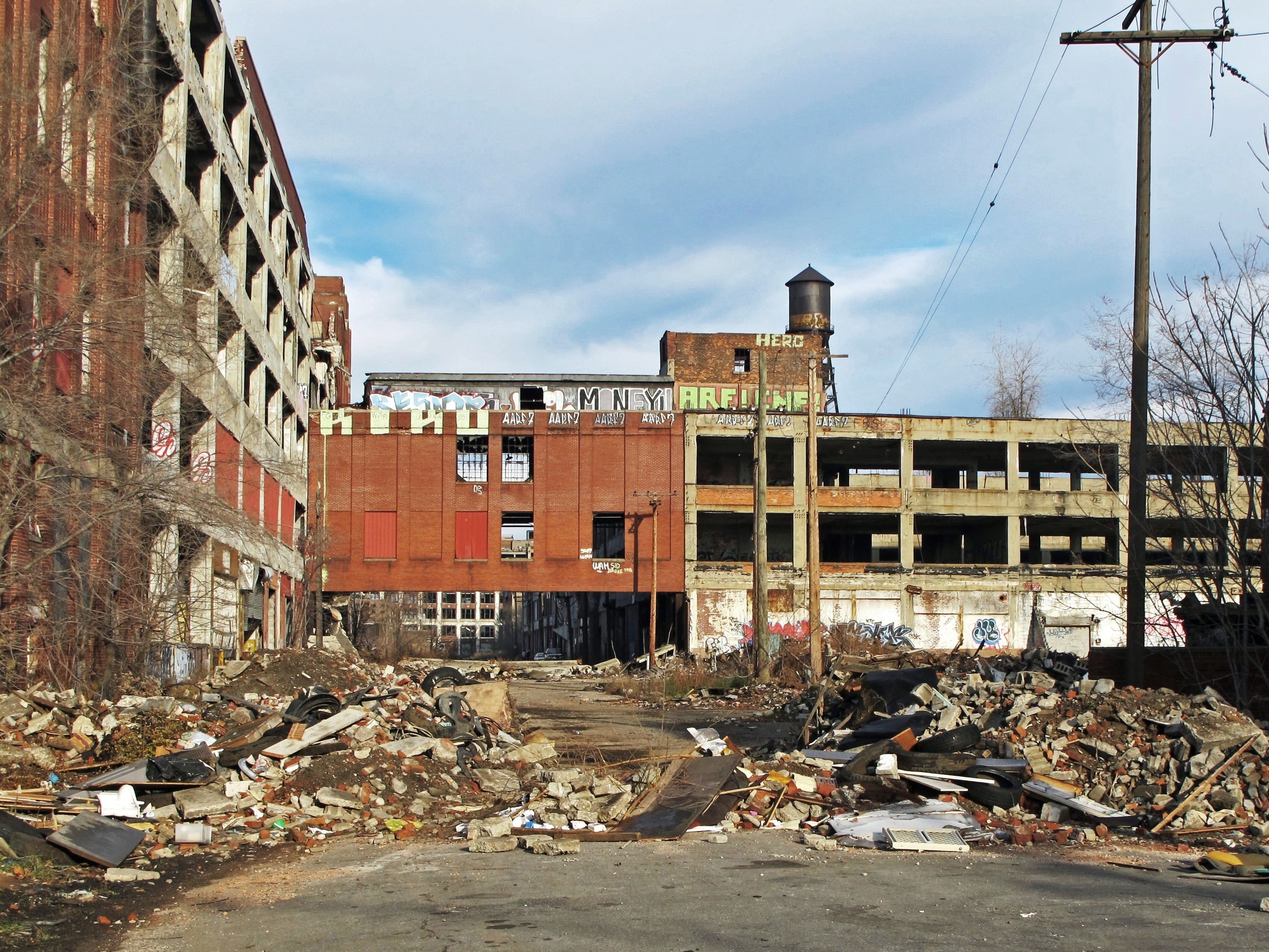 Many property owners who break anti-blight laws would face tougher penalties under bills approved Thursday in the state House. Under the legislation, the worst offenders could spend up to a year behind bars.

State Rep. Amanda Price (R-Park Township) says a number of Michigan cities have good anti-blight laws on the books. But she says the consequences for breaking those laws aren’t tough enough to deter people.

“So it puts the teeth into what those cities are trying to do in eliminating blight,” said Price.

via State lawmakers look to crack down on urban blight | Michigan Radio.