Chicago, IL – January 13th, 2016 – The Building Materials Reuse Association (BMRA) is excited to announce that Maarten Gielen of Belgium’s innovative Rotor Deconstruction will be featured as the keynote speaker for the Decon ’16 conference on March 1st 2016 in Raleigh, North Carolina.

Decon ’16 is the premier national conference for professionals in the building material deconstruction and reuse industries, and this international address will ensure that the reused material economy can grow in concert worldwide. This lecture is made possible through the support of Archeworks, a Chicago-based multidisciplinary design school with a social agenda. 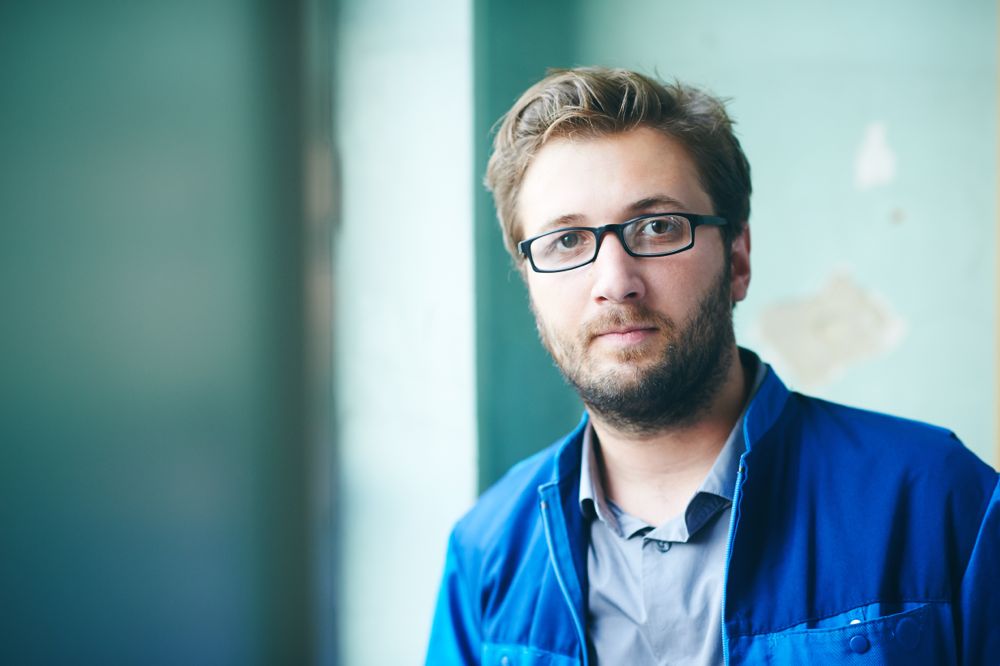 Maarten Gielen is designer, manager, and researcher of the Brussels-based collective Rotor, comprised of people sharing a common interest in material flows in industry and construction – at the 2nd Holcim Roundtable held in Einsiedeln, Switzerland (2015).

Founded in 2005, Rotor is a group of architects, designers and other professionals interested in material flows in industry and construction, particularly in relation to resources, waste, use and reuse. Rotor disseminates creative strategies for salvage and waste reduction through workshops, publications, and exhibitions. They represented Belgium at the 12th International Architecture Exhibition of the Venice Biennial in 2010. Maarten Gielen is a founding member of the collective Rotor where he currently works as designer, manager and researcher.

Decon Expo is the biennial conference of the Building Materials Reuse Association. An international gathering of deconstruction and reuse practitioners, it is the premier event for the reused building materials marketplace. This year, the conference is located in Raleigh, North Carolina, home to one of the largest Habitat for Humanity Restore deconstruction teams as well as the North Carolina State College of Natural Resources.

The conference will feature speakers and attendees from around the world to exchange best practices, share case studies, and inspire greater diversions of construction and demolition waste towards productive markets.

In the words of one attendee “If I only get to come to one conference, it’s Decon. The quality of sessions and the passion of the participants is unbeatable.”

The Building Materials Reuse Association works to create a vibrant building materials economy as part of a world without waste. For more than twenty years they have done this through elevating the issue to the public, moving the market for reused materials, and inspiring & supporting the industry. According to executive director Anne Nicklin, “Maarten’s address at the conference is a unique opportunity to learn from Rotor’s international experience, while sharing the leadership of BMRA members in reuse and deconstruction.”
Archeworks’ educational programs and community design projects explore and test new approaches to Public Interest Design. In 2016, Archeworks is leading WASTED MARKET, an initiative in partnership with the Cook County Department of Environmental Control to expand the building material reuse marketplace. By questioning common perception and industry practice, the project will identify new pathways for increasing the use of reused building materials that are sustainable, technically feasible, and profitable.
Additional Info Available from:
– Anne Nicklin (BMRA) anicklin@bmra.org, (773)340-2672
– Andrew Balster (Archeworks) abalster@archeworks.org (312)316-0523