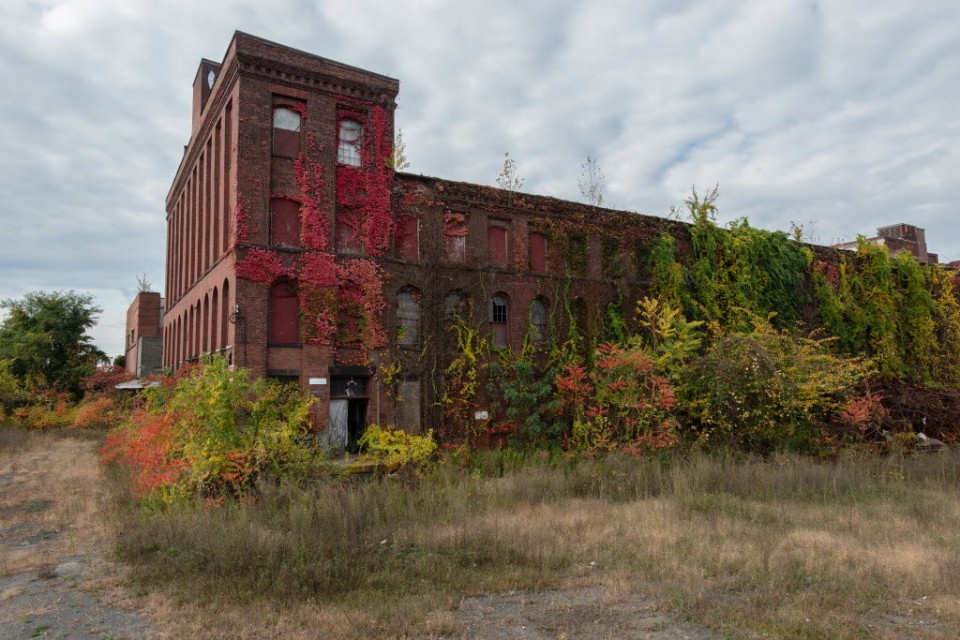 Aegis is buying and expanding at the former Parsons Paper site in Holyoke. (Dave Roback / The Republican)

Established in 1853, Parsons Paper Co. was the first paper company in a city that came to be called the Paper City. A 2008 fire caused extensive damage to the complex, which officials said had been vacant for two or three years. The Parsons property is 4.7 acres between the first- and second-level canals. Adjacent to South Holyoke, the site is one of the 10 key areas designated for redevelopment in the city’s 2012 urban renewal plan, “Connect. Construct. Create. A plan for the revitalization of Center City Holyoke.” 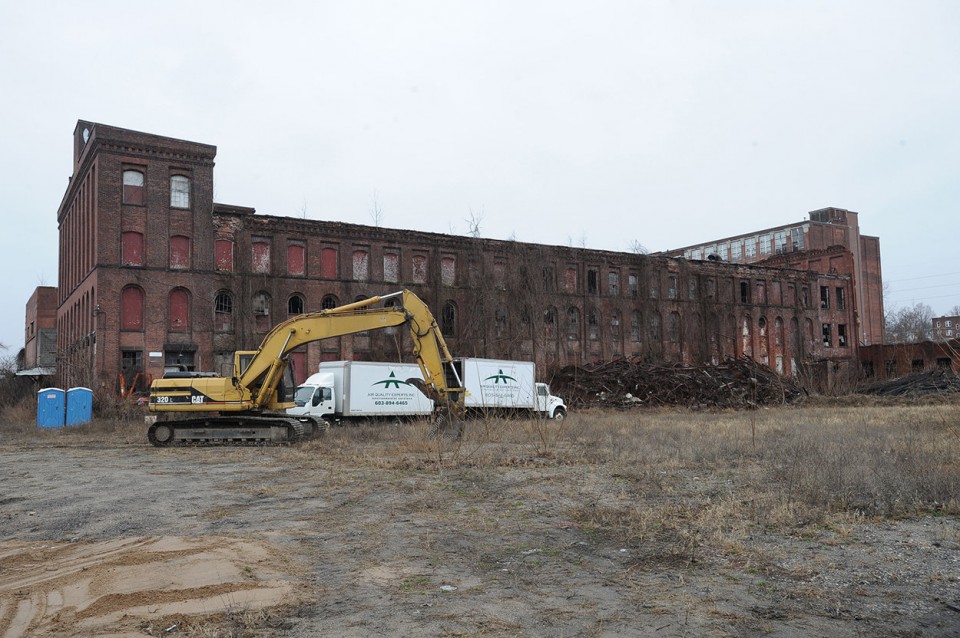