Last year, city officials signed off on more money: an $8.6 million contract to demolish most of the old buildings on the property, pushing costs to nearly $22 million. Now, officials hope to recoup some of that. Soon, they’ll hire a broker to list one acre of land, which includes a 45,000-square-foot flour mill. Officials plan to require full restoration of the seven-story flour mill, and they’ll give developers an option to renovate a 21,500-squre-foot feed mill on site. 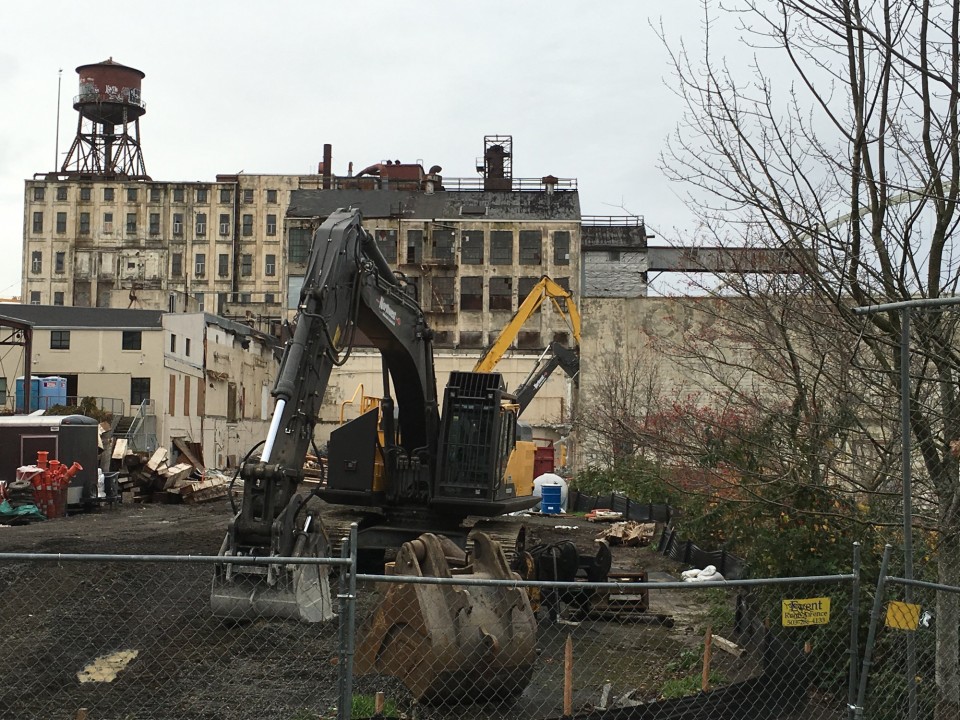