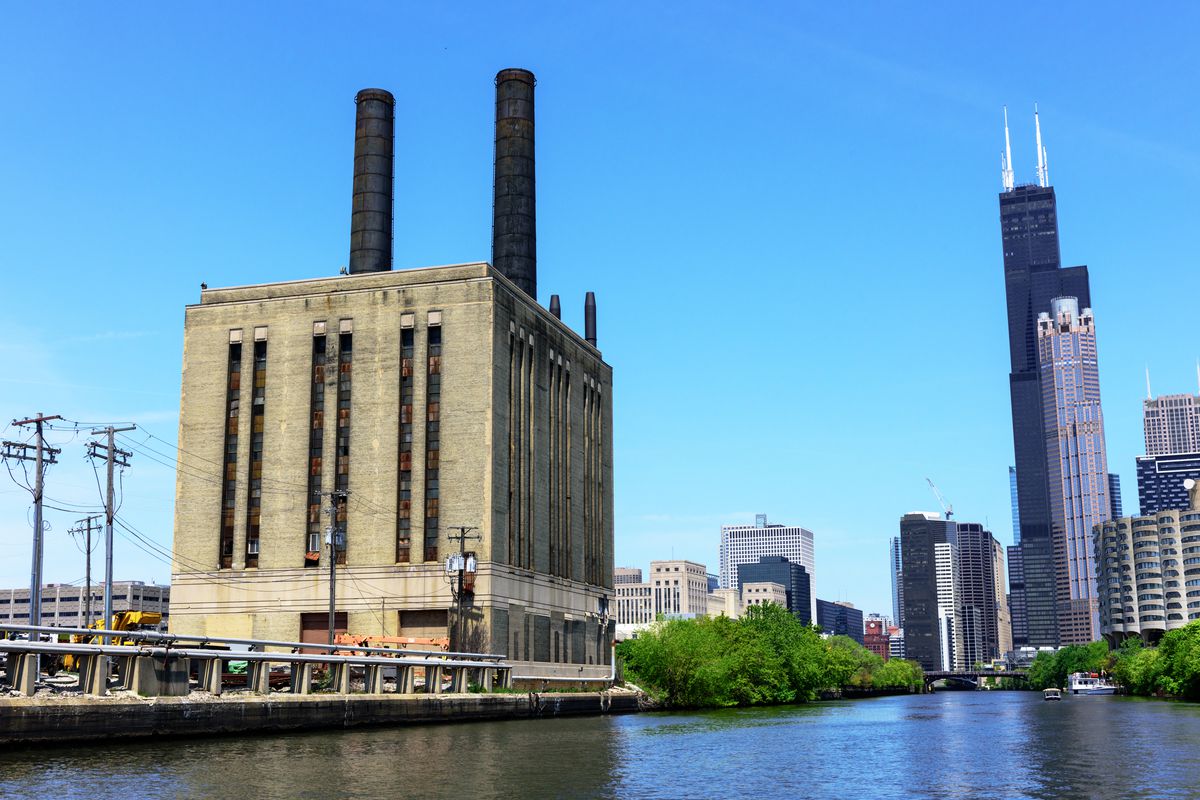 “The power house could have a tremendous future if we encourage something creative and clever,” Miller explains. “It takes imagination and a sensitive approach to rethink these kinds of buildings. London’s Tate Modern museum is in a former power house that sat empty for years. The Union Station property isn’t on that same scale, but it’s still an important and rare example of Art Moderne architecture in Chicago.”