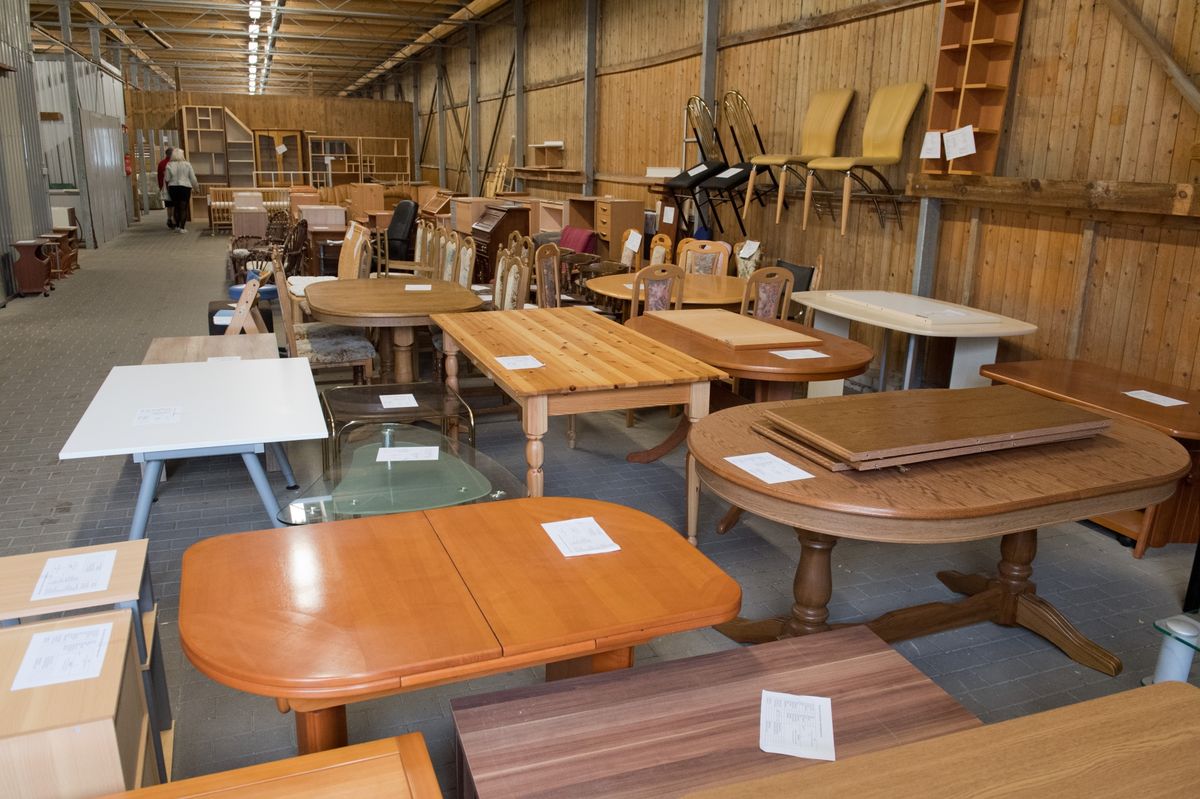 Berlin hopes to use the stores to “anchor the re-use of used goods in urban society” by functioning as centers to educate and spread tips on re-use — especially to sections of the public that aren’t currently much involved in the circular economy. The initiative is part of a broader plan from Berlin’s ruling center-left/Green/left coalition that looks to slash waste in all areas of the city’s economy.