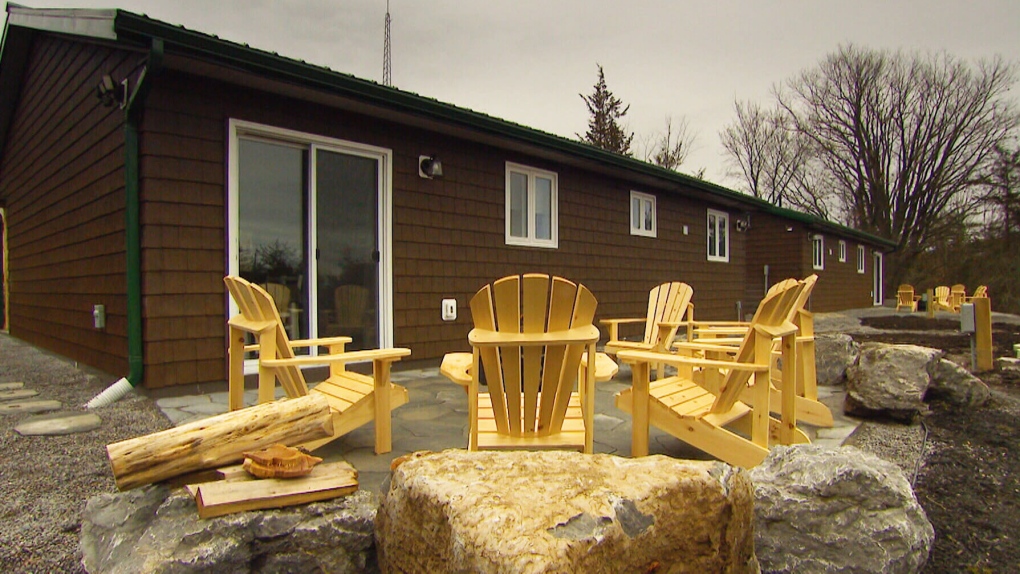 A government program designed to train women in carpentry and other trades inspired five women from Tyendinaga Mohawk Territory, located east of Toronto, Ont., to build tiny homes that will serve as shelters for those fleeing domestic violence. (CTV News)

“It just proves anybody can build. The trade is not gender-specific, my mom was a carpenter and she built our house,” Chief R. Donald Maracle told CTV National News.“It’s good to see women entering the trades.”