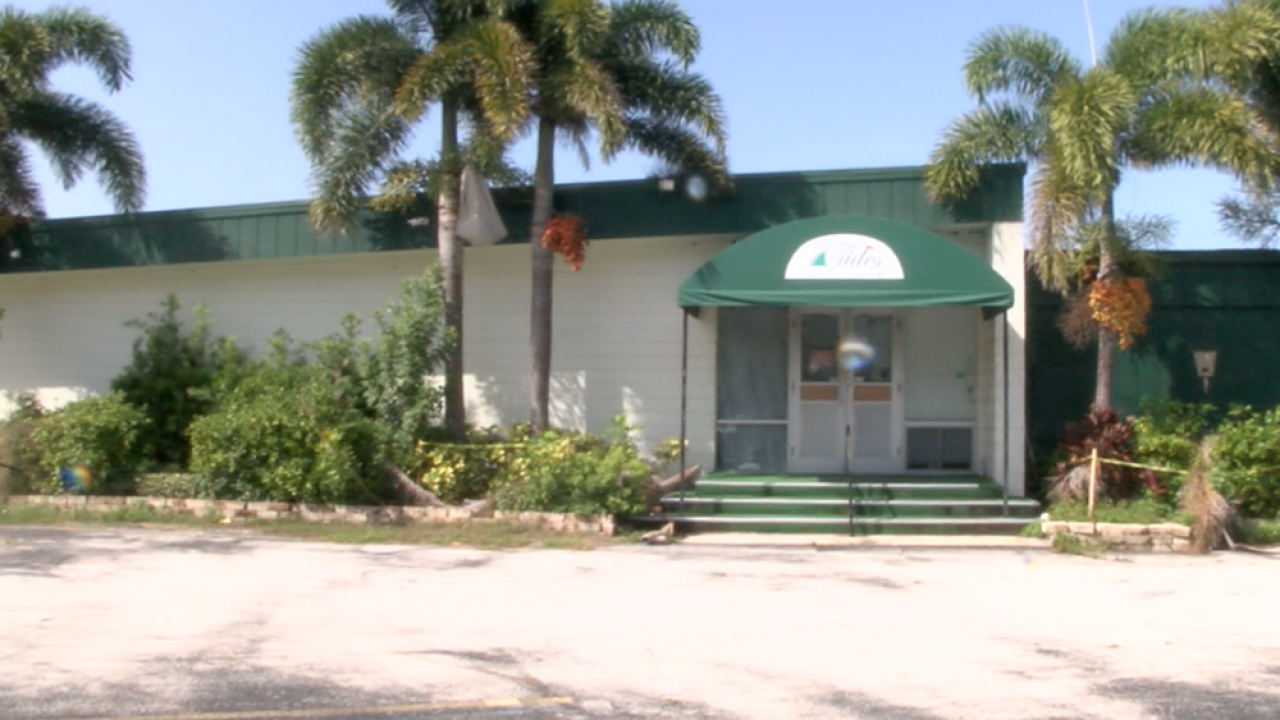 “There is no give up,” Murrah said. “When you got this kind of beauty build somewhere else. It’s that simple.” 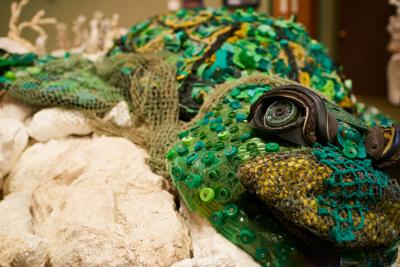 After learning about the unique process Washed Ashore has championed, interested artists and community organizers can apply for a multi-week artist residency in Bandon to dive deeper into their process and support the creation of future pieces of public art from marine debris.

Source: ‘Art to Save the Sea’ exhibit coming to Gleneden Beach | Community | thenewsguard.com 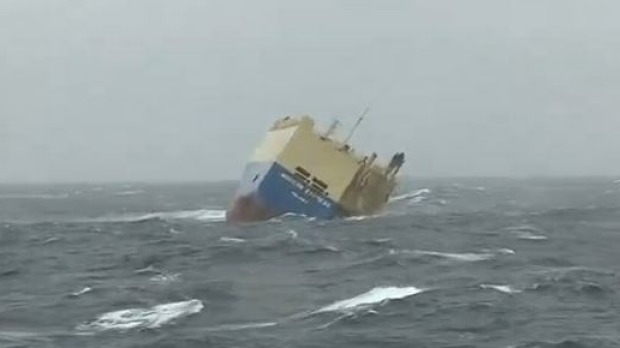 Plastic pollution in our oceans is a big deal. These designers went out and collected some to create this surprising collection of items that look quite luxurious.

A piece of plastic scooped from the North Atlantic Ocean. It shows the tell-tale bite marks of a fish. A new study estimates how much plastic floats throughout the world’s oceans — trash that puts many marine creatures at risk.

The researchers found that more than half of the weight of all ocean plastics is made up of such tiny pieces. This discovery concerned the team because smaller particles have a greater surface area. This allows them to absorb more pollution per unit weight than larger pieces will.

via Plastics at sea create raft of problems | Science News for Students.

To make recycled nylon from old fishing nets, EcoAlf works with organizations in Asia and Spain that collect ocean rubbish. “There’s a whole process of collecting and cleaning, which is difficult as [the nets] come mixed with a lot of other materials. Once they have been cleaned and cut, they are processed to create yarn,” says Múgica.

via Fashion from fishing nets – PRAGUE POST | The Voice of Prague.

The good news is that if you’re a child in southwestern Kazakhstan or northern Uzbekistan, you have access to a creepy, apocalyptic playground that your parents never did. The dry wasteland where the Aral Sea once teemed with fish is now scattered with abandoned cargo vessels and derelict ship wreckage. And boy, are they fun for a game of hide-and-go-seek.

via The dried-up Aral Sea is now a post-apocalyptic playground | Grist. Michael Stewart, co-founder of Sustainable Surf (a San Francisco nonprofit), discovered this sad reality over years of participating in California beach clean ups. Tired of seeing this type of plastic trash in and around the ocean, Stewart and Sustainable Surf’s other co-founder Kevin Whilden started the Waste to Waves program, which aims to recycle styrofoam packaging back into new products — most notably, surfboards. It’s our mission to clean up the ocean and planet by ensuring that anyone can collect enough plastics to permanently ascend from poverty.

The Plastic Bank is a plastics return, repurposing, and 3D printing center strategically located in areas around the world with both an abundance of plastic waste & poverty.

Our self-sustaining business model empowers the poor to harvest plastics as a currency for various opportunities including education, training, necessities and 3D printing services.

via Reducing Waste Plastic & Poverty Around the World Through The Plastic Bank – YouTube.

Eels, are one of the coolest animals on the planet. Which is why they get an honorary post on the RA today.

Now it’s eels’ turn, it seems. According to a report by Sina.com (translated by Google), residents report that tens of thousands of dead eels have washed up on the shores of Guangdong.

via Eelpocalypse: Tens of thousands of dead eels wash up on Guangdong beaches, nobody knows why… : TreeHugger. 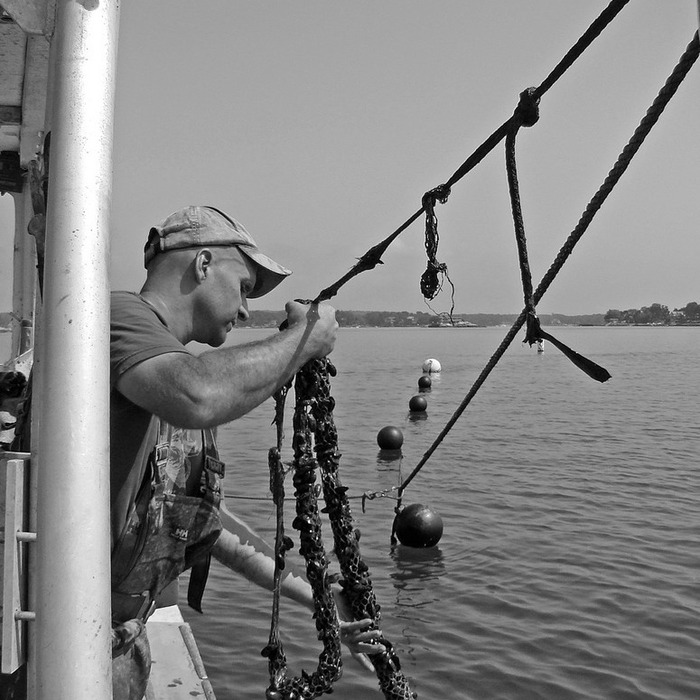 In total, the researchers counted over 1,500 observations of deep-sea debris, at dive sites from Vancouver Island to the Gulf of California, and as far west as the Hawaiian Islands. In the recent paper, the researchers focused on seafloor debris in and around Monterey Bay—an area in which MBARI conducts over 200 research dives a year. In this region alone, the researchers noted over 1,150 pieces of debris on the seafloor. (source)

It’s Monday, and I love this.

A boat with the sole purpose to gather people so they can sing together. Poetic.

via WHAT THE SEA GIVES ME by misfit pictures — Kickstarter.

Trashed – No Place For Waste with the participation of Jeremy Irons, looks at the risks to the food chain and the environment through pollution of our air, land and sea by waste. The film reveals surprising truths about very immediate and potent dangers to our health. It is a global conversation from Iceland to Indonesia between the film star Jeremy Irons and scientists, politicians and ordinary individuals whose health and livelihoods have been fundamentally affected by waste pollution. Visually and emotionally the film is both horrific and beautiful: an interplay of human interest and political wake-up call. But it ends on a message of hope: showing how the risks to our survival can easily be averted through sustainable approaches that provide far more employment than the current ‘waste industry’.

While visiting Midway with the Oceanic Society, there was one past-time everyone enthusiastically participated in: beach combing.

There wasn’t much of a choice. The island is littered with an incredible amount of plastic debris, almost none of which actually originated from the island but rather washed up on shore after floating in the Pacific ocean for who knows how long.

Read the entire article via Is This Yours? Search Midway Atoll’s Lost & Found For Your Lost Plastic Stuff : TreeHugger. 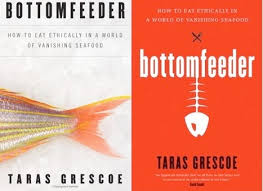 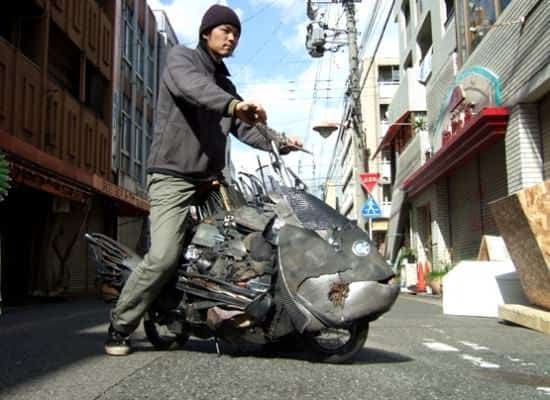 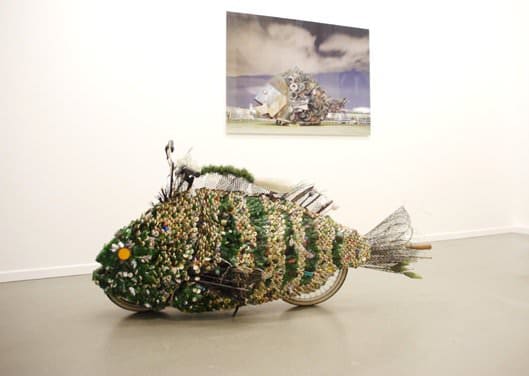 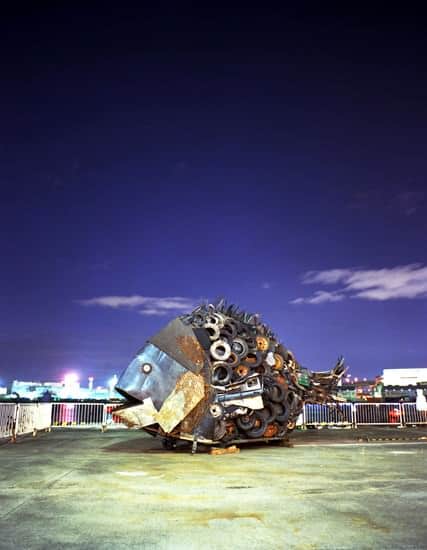