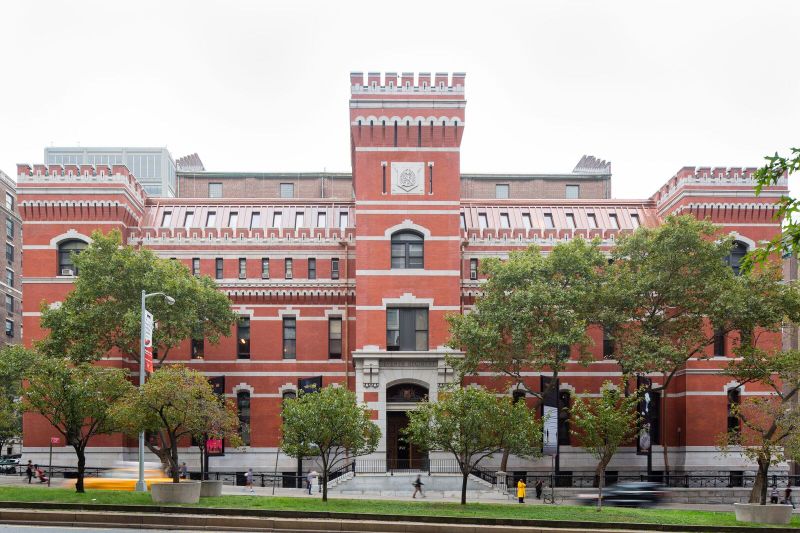 Today, the well-regarded cultural venue offers season tickets to its cultural events which range from music to architecture and the celebrated Winter Antiques Show. Several recent renovations have kept the historic building in ship shape. But many more armories remain in a state of limbo.