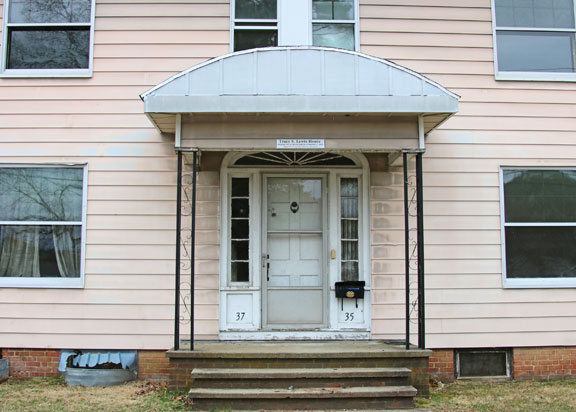 The Board of Selectmen approved an agreement with a salvage company to take items, including the front door and door knocker, from the house at 35 Wolfe Ave. in Beacon Falls, known locally as the Tracy Lewis House, for $3,000. –LUKE MARSHALL

While the items may fetch more money than the company is paying the town, officials said there’s no other proposals on the table. “We have nobody knocking on the door to go in and do anything,” said Selectman Michael Krenesky, who was named custodian of the house in 2014.