Approximately 50 properties are targeted for demolition by the end of 2010, including this home at 2627 6th St., as Muskegon Heights aims to work on their housing blight. Kendra Stanley-Mills | The Muskegon Chronicle

“Dave [Bennink, RE-USE Consulting] will be facilitating a strategic planning session,” said Jonathan Wilson, economic development coordinator for Muskegon County. “He will talk about how an operation like Second Harvest could run, the potential for a domestic and overseas market, and how the private sector could be involved and how it could benefit from it. It’s basically a brainstorming session.”

Gary will receive $6.6 million of the initial amount. A team spent several months collecting data on blighted structures throughout the northwest Indiana city.

Officials estimate about 4,000 blighted properties will be torn down across the state.

via Indiana cities getting money to fight urban blight | WISH-TV. 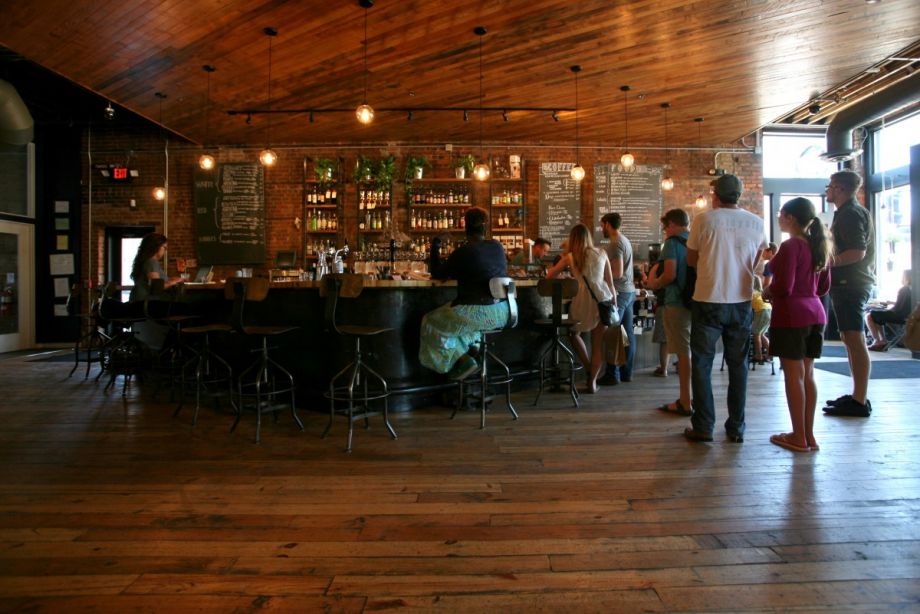 Neighborhoods where the new strategies have been applied have seen home prices rise 31% over four years, compared with a 1% rise in comparable areas, according to a study by Ira Goldstein of the Reinvestment Fund. The initiatives increased home values by $74 million throughout Philadelphia, Goldstein said, and brought in $2.2 million more in transfer tax receipts.

Philadelphia had been spending millions of dollars a year to tear down vacant properties, and it didn’t seem to be making much headway, said Rebecca Swanson, who directs the city’s vacant building strategy. So in 2011, city officials decided to try a strategy they hoped would prevent properties from becoming run down in the first place.

The city utilized software used by the IRS to track down owners of the vacant buildings. Then the city took the owners to a newly created Blight Court. The door and window ordinance also allows the city to attach liens to property owners’ other personal property, including, in some cases, mansions in the suburbs.

“That was the whole point, to catch them early, cite them for doors and windows, and hopefully that incentivizes the owner to come out of the woodwork and do something,” Swanson said.

The Land Bank buys a vacant property that is still valuable and “banks” it for rehabilitation, or demolition to be re-sold and returned to the tax rolls.

“The entire community starts picking itself up once you start removing the blight,” says Lackawanna Mayor Geoffrey Szymanski.

The mayor says the Land Bank is helping his city, which he says can no longer afford to “fight the blight” on its own.

“With the Land Bank, we will be able to refurbish homes that are not in blighted condition, refurbish them, and sell them to somebody who wants to become a responsible homeowner,” he explained.

Greg Willerer is embracing urban agriculture in Detroit. By selling at farmers markets, local restaurants and a community-supported agriculture project that sells his goods directly to consumers, Willerer said he can make $20,000 to $30,000 per acre in a year.

This has left it with an abundance of underused property. The city is spread over 139 square miles and has an estimated 150,000 vacant and abandoned parcels, according to a report this year by Detroit Future City, a planning project created by community leaders.

Converting some of that land to farming could clean up blight and grow jobs, regional officials say. With sufficient consumer demand and the emergence of a local food-processing industry, 4,700 jobs and $20 million in business taxes could be generated, according to a 2009 study.

“It will help,” said Mike DiBernardo, an economic development specialist with Michigan’s agriculture department. “We have so much blighted land that we can create opportunities for entrepreneurs, and we can give people in the community something to be excited about.”