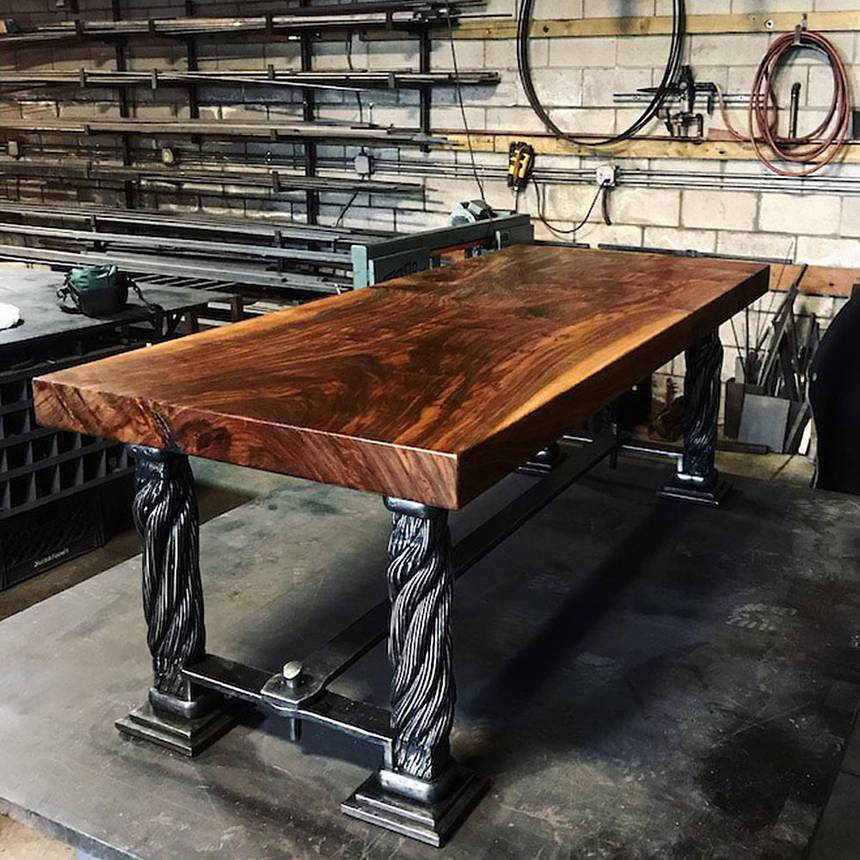 Where do bridges go when they die? Or more specifically, where do the pieces of large infrastructure go when they get demolished or repaired? Well, one company is finding one intriguing way to recycle old, discarded scrap cables from San Francisco’s iconic Golden Gate Bridge — by incorporating them into elegant and timeless pieces of furniture. 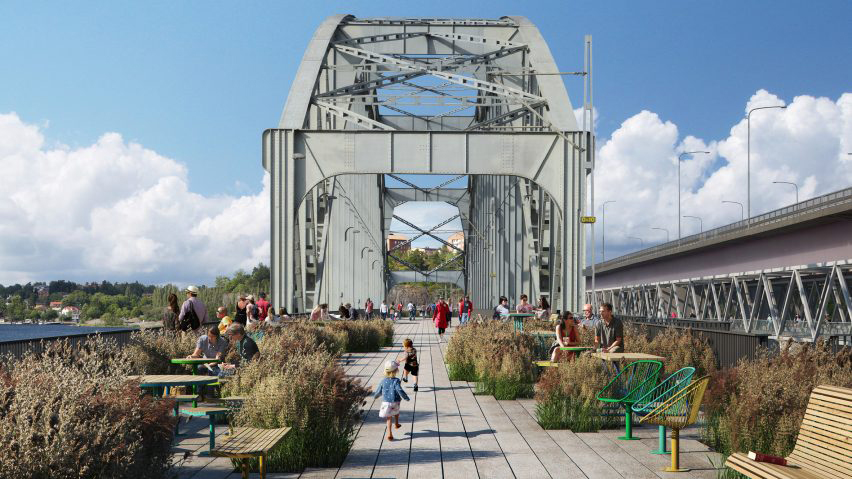 Practice Urban Nouveau has devised a radical way to save Stockholm’s Gamla Lidingöbron bridge from demolition: turning it into apartments and a linear park.

Source: Would you live on this Swedish bridge? – The Spaces

Submitted A picture of the Red Bridge before it was updated in 2005.

The public works crew is going to take timbers and planks from the bridge to make a number of different items including a pergola for above the entry sign near Hilltop Esso. The wood will also be used to build a message board in the pocket park along with perhaps wood guards for trees or other items. “It’s really neat they they are going to use some of this old wood to do these new projects. I’m so glad they had the foresight to hold onto it,” she said.

Rather than building new bridges, Chesser said the idea is to “adopt” old ones. “As we’re trying to create this antique aesthetic and have this very vintage mill town feel, we also thought the idea of having these old bridges, not only is this the right thing to do, it adds something.” Chesser said the state wants to build a tourist attraction, complete with historical signage telling the story of the mill and the area.

Fletcher Priest Architects has won the competition to create a High Line for London with its “low line” design. The contest, inspired by New York’s High Line and aimed at “enriching the capital’s green infrastructure,” attracted 170 entries from a wide range of both well-known and new firms. The winning proposal, entitled “Pop Down,” is a scheme for an urban mushroom garden beneath Oxford Street.

“Pop Down seeks to capitalize on a forgotten network of tunnels under London, an urban experience where visitors can embark on an expedition underground, entering, and exiting the tunnels from street level. The tunnels provide the ideal environment for an urban mushroom farm with the introduction of daylight through a series of sculptural glass-fibre ‘mushrooms’ at street level. These will highlight the route of the tunnel above ground and will convey daylight to the tunnels below through punctures along their length. The produce will serve new pop-up concept ‘Funghi’ restaurants and cafés at each entrance.”