A barn built on school board property in the 1800s will be distmantled and moved in January. The barn was sold in November at a public auction.

ECO Deconstruction Owner Jeff Albert told Director of Programs Ed Robinson every piece from the old barn will be re-purposed, redesigned, and given new life.  Much of the old barn wood he purchases is used for flooring.“It looks really good.  It is in really good condition from what I can see.  We will start at the top and work our way down.  People really like to use the hand hewn timbers when building homes.  And the stones have a good value too,” Albert said. 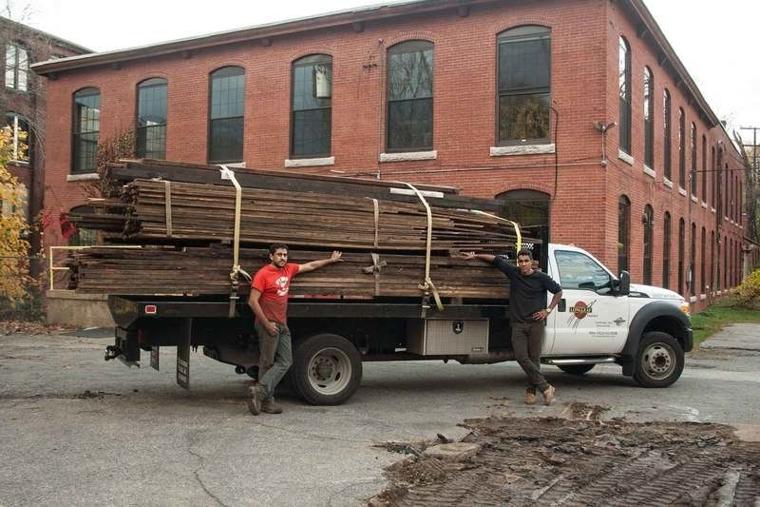 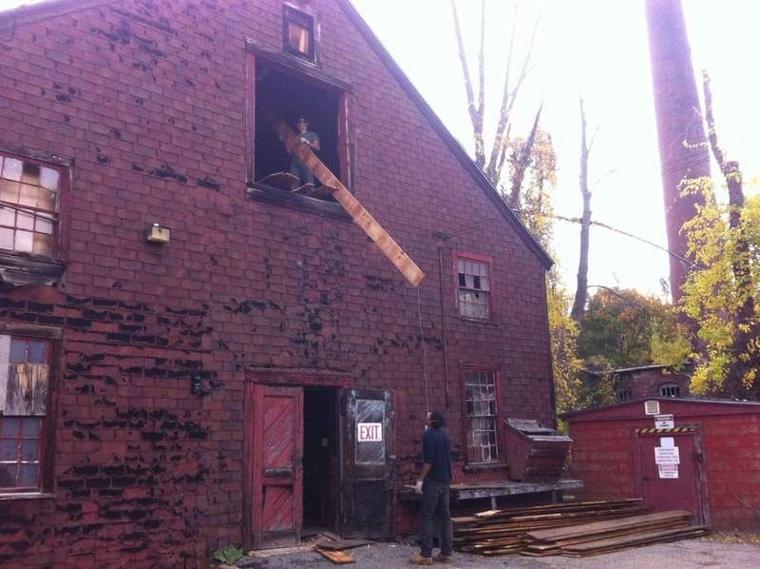 A historic stone barn in Ihlow, Germany has gotten a second lease on life with the addition of a new home and reinforcement of the existing structure. The barn renovation was designed by Roswag Architekten who crafted a rammed earth addition for the home. The rammed earth and hemp fibre insulation compliment the original stone structure. Meanwhile passive solar design, solar hot water heaters and rainwater collectors minimize the impact of the Ihlow House.