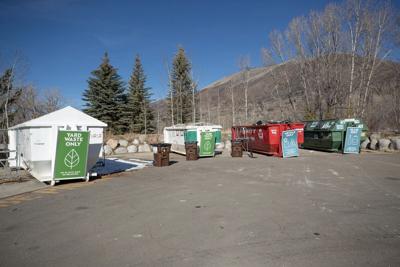 Aspen City Council has committed funding for a comprehensive waste management plan to provide incentives for recyclable and compostable materials to be diverted from the landfill.

She also told the council that unlike other communities that may benefit from a public-private warehouse that could give construction materials a new life, the local market is not in the mood for second-hand materials. “The concept of taking someone else’s used building materials and using it in a new construction project, the audience for that is limited,” Chapman said. 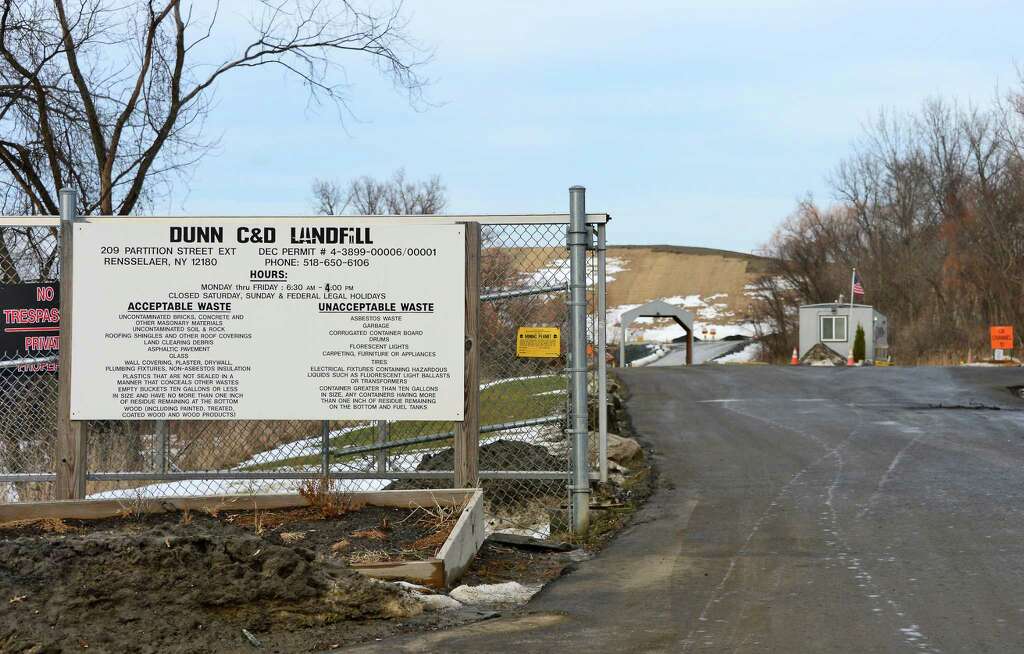 “It is evident that a number of environmental factors including noise, dust and others were not clearly documented or fully considered in the findings statement when submitted for the permit,” according to the Sierra Club. “We look forward to working with citizens of Rensselaer in this review to ensure we understand the breadth of the issues involved.” Officials showed off the site just south of the landfill on Wednesday, Nov. 8, voicing their hope it will soon be transformed into a new “sustainable business park.” They hope the site could attract companies specializing in reclaiming or converting waste materials that would otherwise be dumped into the landfill, ideally expanding West Michigan’s footprint in green industry while simultaneously reducing the rate at which the area’s landfills grow.

Everyone produces waste, and the Swedes are no different. It’s what they do with it that is unusual. Sweden recycles and sorts its waste so efficiently that less than 1 percent ends up in landfills. But perhaps even more interesting, and somewhat controversial, is that Sweden burns about as much household waste as it recycles, over 2 million tons, and converts this to energy. But even with this amount of domestic waste, the country’s 32 waste-to energy (WTE) incineration plants can handle even more. And when Sweden runs out of its own garbage, it offers a service to the rest of garbage-bloated Europe: importing excess waste from other countries.

Importing garbage for energy is good business for Sweden from Sweden on Vimeo.

A recent City Council vote gave the green light for a 9,000 solar panel array to be built across 16 acres on a shuttered dumpsite.

Illinois Central College is launching a program that will teach students how to keep building materials out of landfills.

Students can earn a “deconstruction and building materials salvage and reuse” certificate. The program was given a boost by a $500,000 grant from the Illinois Department of Labor.

In 1998, after the government officially closed the landfill, the first challenge was to contain the waste. The slopes and walls of the mountain were stabilized and reinforced using salvaged concrete debris from construction projects. Then the landfill was capped and covered, which allows Ayalon Biogas to collect methane produced by the still rotting garbage, which is used to power a textile factory.

Interesting and informative article on C&D landfill regulations (or lack-thereof).

With little direction from the federal government, each state regulates construction and demolition debris fills a little differently.

Alaska, unlike some in the Lower 48, requires no liners or test wells of fill operators. Central Recycling Services, the company proposing debris fills for Chugiak and Palmer, doesn’t plan to line them but does plan to do wells.

Construction and demolition debris fills here fall under the category of “inert monofill” — what regulators consider a uniform kind of waste with “a low potential” to pollute air or water.

via Often it’s up to landfill owners to report problems | State News | ADN.com.

Waste generation in 2010 increased by 48% compared to the previous year, mainly due to a sharp increase in construction waste, a Mepa Environmental Indicators report issued today shows.

The report says that construction and demolition waste had increased after having declined by 70% between 2008 and 2009. Municipal waste declined by 10 percentage point to 17.2% while hazardous waste declined from 4.8% to 2.5%.

Mepa chairman Austin Walker said the increase in construction waste stemmed from a spike in building permits in previous years. He said the amount of waste which was was being recycled had increased from 4% in 2009 to 7.7% in 2010.

The Environmental indicators also show that last year the number of permits issued for housing units declined from a high of 11,000 in 2007 to just 3,995 last year.

END_OF_DOCUMENT_TOKEN_TO_BE_REPLACED

For years, Michael Deakin, the fedora-wearing, camera-wielding owner of Heritage Salvage, has turned old wood, metal and other reclaimed material into new furniture, cabinets, floors and even art.

Now Deakin, known to most as “Bug,” wants to breathe new life into struggling towns across America by teaching them how to use salvaged materials.

With the help of a New York talent agency, Deakin is launching “Reclamation Road,” a reality show that he hopes will take him to small towns around the country decimated by factory closures and the shipping of jobs overseas.

“We are going to reuse, repurpose, rejuvenate and resuscitate using the stuff that’s already sitting in your backyard,” says Deakin, who is never without a bounce in his step or a glint in his blue eyes.

Deakin built his first house using reclaimed materials more than 40 years ago and then went on to build movie sets in Los Angeles. He opened Heritage Salvage in 2002 and since then has accumulated a following for his green vision and desire to reuse and restore old wood.

Now, the carpenter with a penchant for recycling (he showed up at a recent event wearing a “Plastic is Drastic” shirt and decked out in a wooden necklace adorned with a giraffe), says he wants to help other communities harness the power of reclaimed materials to create jobs and make their own items, instead of purchasing them at a big-box store.

“As I watched this downward spiral of towns and the middle class, I realized that there is something much bigger that we can do,” Deakin said. “I want to change the way the country views its buildings.”

Deakin is starting by putting out a call to all of America, especially people living in the rural Midwest, to send him YouTube videos about why they would benefit from such a project. Once selected, Deakin and his crew would travel to the town and teach residents how to deconstruct a building and turn it into new items the community needs.

And since Deakin has a penchant for big, grandiose ideas, he’s not stopping there. He wants to team up with Aqus owner John Crowley and Daily Acts founder Trathen Heckman to “drop in” on towns to teach them everything from how to create a community around a café to using sustainable resources.