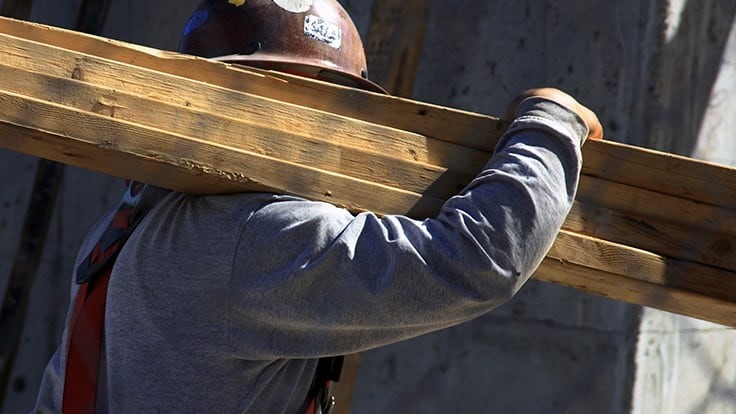 To be eligible, the structure must be a home or apartment with up to four units built before 1950 and with a renovation area of at least 250 square feet. Moreover, six material types need to be removed to be reused and at least 550 pounds of wood must be salvaged from the project. All non-reusable building materials must be sent to a county-approved C&D recycler.

Four workers survey how to pull plaster off one of the walls. Baihly Warfield/WDIO

Better Futures Minnesota is managing the projects, Miigwech Aki is providing labor, and the Natural Resources Research Institute is adding in their expertise. They each believe the extra time involved with deconstructing a building instead of demolishing it is worth it.

“Oftentimes, when people compare demolition and deconstruction, they compare just the cash outlay right at the beginning. But we don’t believe that’s a fair comparison,” he said. Adams pointed to the legacy of overflowing landfills and the health risks they present. He also noted the increase in jobs and taxes generated by dismantling a building. 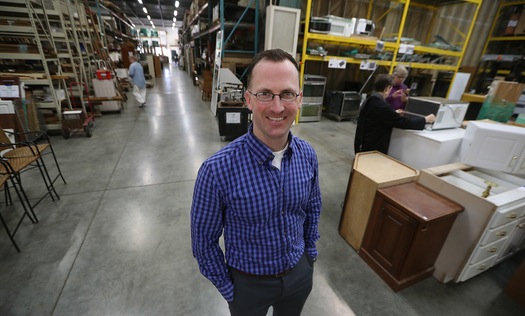 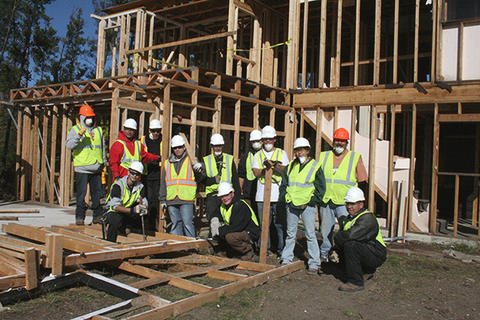 Workers take part in a “deconstruction” of an old motel on U.S. Highway 2 in Cass Lake.

Fisher is part of a social enterprise called Miigwech Aki, or “Thank you, Earth” led by Christopher Bedeau. The goal is to provide jobs and training in northern Minnesota, partnering with tribes and the local communities, while honoring Mother Earth by diverting resources from landfills. 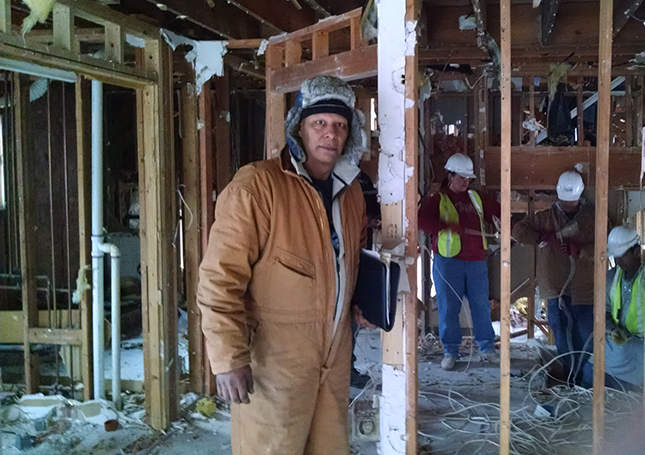 Source: The Circle | NEWS FROM A NATIVE AMERICAN PERSPECTIVE – Deconstruction for Mother Earth 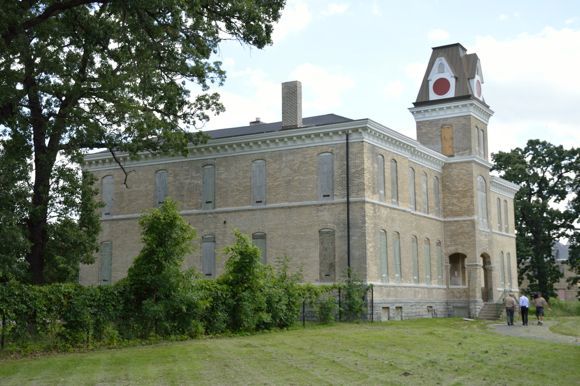 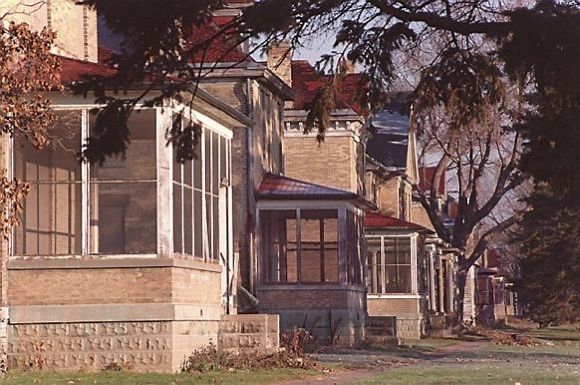 The couple said the city was acting unjustly and making the restoration process unnecessarily difficult because they were trying to open a Somali business. The couple pointed to a statement made by hearing officer Marcia Moermond, who said “this is a joke” when she realized the new owner was Samatar, who was dressed in a Muslim hijab. But the city says in a court filing that Moermond was referring to the fact that Samatar lived in Minneapolis and made a “dismissive comment about Minneapolis, which she then said was a joke.”

Deconstruction is new to the Twin Cities, and one Minneapolis social enterprise called Better Futures Minnesota is leading the charge. It offers work crews for hire to provide deconstruction services, property maintenance, appliance recycling, groundskeeping and more. But off the clock, the men who work at Better Futures also get help with housing, healing and recovery, and personal coaching — helping these formerly incarcerated or homeless men turn their lives around.

A demolition boom is upon us, and we have a choice as a community. Demolish and send it to the dump, or deconstruct for less money, less waste and more green jobs.

via Green demolition can create jobs for those in need | Star Tribune.

When driving through one of Stillwater’s most historic neighborhoods, the huge sign on down Fourth Street is hard to miss: “Notice of a Proposed Building Demolition.”

The issue: It’s of a home built in 1890, located kitty-corner from the Historic Courthouse.

St. Paul’s Lutheran Church is requesting a demolition permit to tear down the home and replace it for green space that will be incorporated into the main church site.

The Heritage Preservation Commission will discuss the proposal at tonight’s meeting.

“I just heard that the home at 604 South Fourth Street across from the Old Court house is scheduled to be demolished,” Joan Ockwig, who grew up in the house, wrote in a letter to the city. “(I) just thought you might be able to use it in some way for space of Historical items. It would be a shame to see a humble home that was in one family’s name almost 100 yrs. be destroyed.”

That humble home was owned by the Simonet family since 1897; and Ockwig says the church told John and Eileen Simonet it would never be torn down.

“There is so much history in that short two block area,” she said. “The church let it go down hill and though they told John & Eileen Simonet it wouldn’t be torn down. It seems it is now destined to be torn down.”

St. Paul Lutheran Church’s request is under the new demolition ordinance, City Planner Mike Pogge told the Heritage Preservation Commission last month. City staff has determined that the property was a potential historic resource, therefore placing it before the HPC for review.

Kevin Shuberg, an attorney for St. Paul Lutheran Church, told the commission the church expanded in 2001, and at that time, considered eventually utilizing the

The church considered whether or not the existing properties could be worked into the mission of the church, Shuberg said, but because the houses are no longer considered inhabitable, both houses should be demolished.

“An alternative to demolition would be to sell the property. However, with the structure in its current condition, this property is in no condition to sell. The cost to bring the house up to a reasonable level for rental or resale is not economically feasible. The cost to renovate the property far exceeds the current value of the structure.”

According to the meeting minutes, HPC Chairman Howard Lieberman opposes the demolition.

Part of what makes Stillwater beautiful is the mix of properties—not just the lumber barons’ mansions, Lieberman told the commission. Had the properties been better maintained from the time the church bought them in 1997, he said they may not be as dilapidated as they are now.

Lieberman said he believes the church’s “grand plan” may have always been to demolish the buildings through benign neglect.

City staff is recommending approval of the demolition request.

via 604 South Fourth Street: Preserve it or Destroy it? – Stillwater, MN Patch.

Planners have concluded that Armory Square renovations are feasible if it is split between a private commercial project and arts facility or community development corporation. The cost to complete construction on the Armory is about $3.9 million.