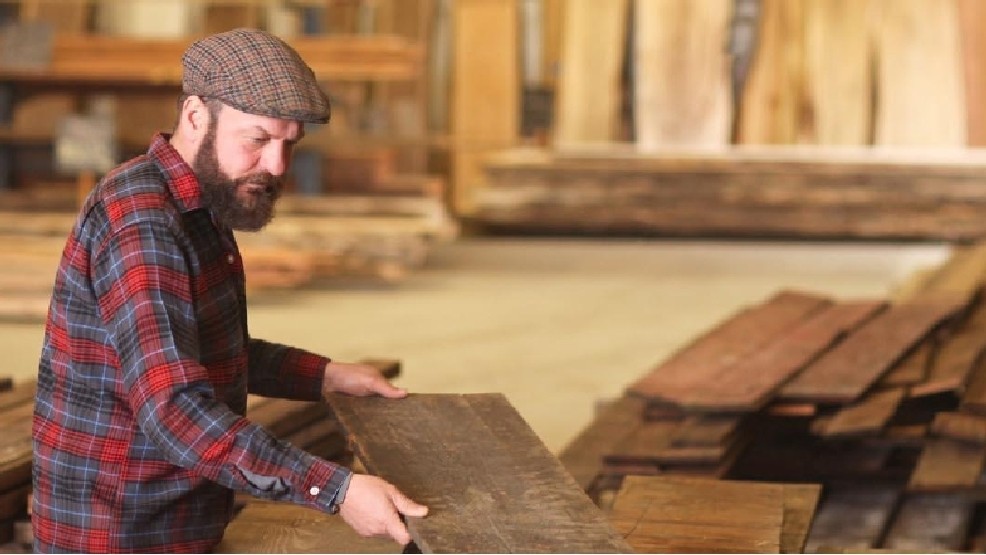 “You see on really the earliest barns all hand-hewn beams, very rustic, very beautiful well-aged material,” Browning said. “We sell a lot to contractors and fabricators who are building the interiors of restaurants and bars, coffee shops, offices, that sort of thing.” Anyone who’s been in a recently remodeled or newly built bar or restaurant in Portland has likely seen the kind of wood that fills Salvage Works’ 25,000 square foot complex. The deconstruction ordinance — and plenty of deteriorating barns — will keep them and Salvage Works in old wood for years to come. “It provides jobs, it keeps material out of the landfill and really provides this amazing material that you just can’t find anymore,” Browning said of the ordinance.