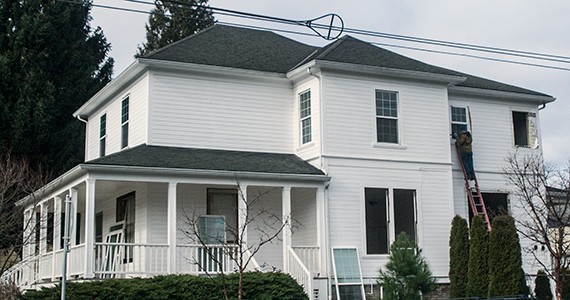 On February 17, Mayor Charlie Hales will introduce a proposal to city council that would provide some of those disincentives. The resolution, if passed, would direct the Portland Bureau of Planning and Sustainability (BPS) to develop code requiring full deconstruction of all single-family homes and duplexes that were either built prior to 1916, or that are designated as historic resources. “I’m interested in doing a number of things to slow the rate of demolition of these great old buildings,” Hales says. “The ordinance requiring deconstruction itself isn’t a ‘Eureka!’ solution, but it’s one of three or four solutions that we hope will create a different picture in the future.”