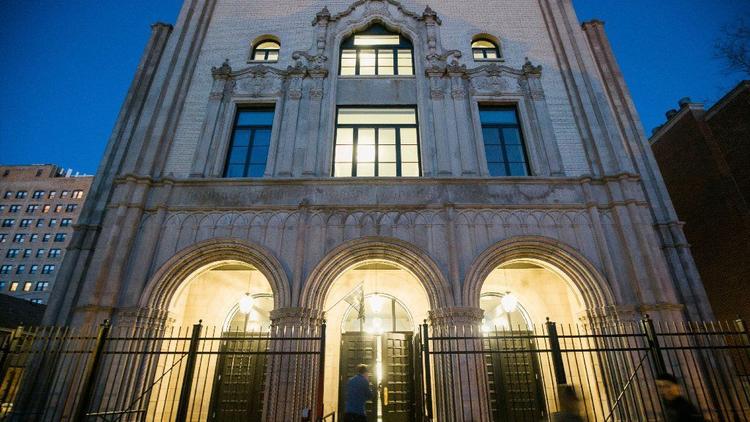 Built in 1922, the former Agudas Achim Synagogue in Uptown stopped operating as a religious institution in 2008 — a decade later, it was renovated and turned into chic residential housing units. Synagogue Flats opened in March 2019.- Original Credit: Flats (Flats)

The perks of living in a former religious institution range from the aesthetics to the memorable moments. Currey said she still bumps into people who either went to church at her property as kids or attended weddings there.

Source: ‘The house found us’: A peek inside Chicago churches converted to homes, apartments and condos – Chicago Tribune