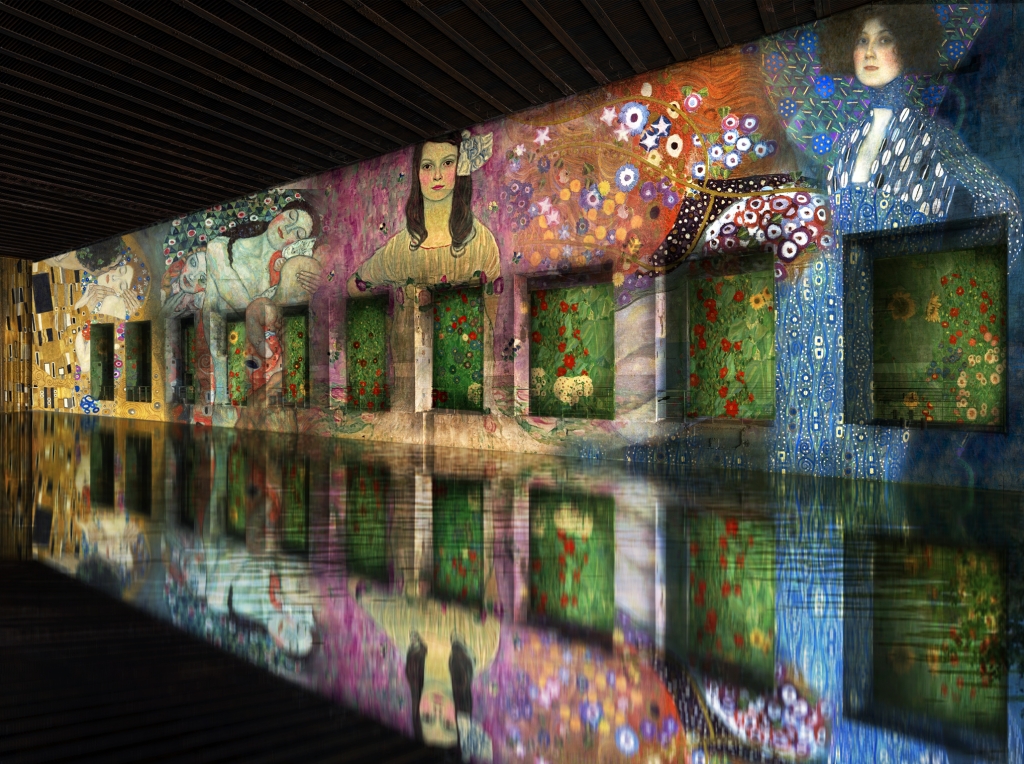 The structure was first operational between 1941 and 1943, used by the Germans to house U-boats. The converted bunker has already hosted temporary shows and concerts, but now four of its sheds will become permanent exhibition spaces.