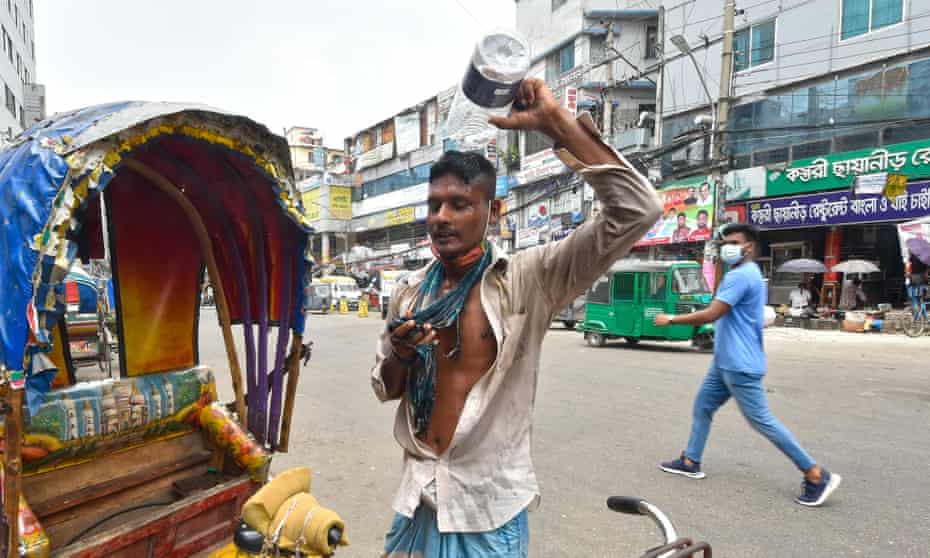 Amid surfaces such as concrete and asphalt, which trap and concentrate heat, and little vegetation, temperatures are generally higher in urban areas. “This has broad effects,” said Cascade Tuholske, the lead author of the study published in the journal PNAS and a postdoctoral researcher at Columbia University’s Earth Institute. “It increases morbidity and mortality. It impacts people’s ability to work, and results in lower economic output. It exacerbates pre-existing health conditions.”