Belgian office BLAF Architecten built GjG House in the city of Ghent entirely out of reclaimed bricks. The building has an irregular shape that is reflected in its curvaceous interior spaces. 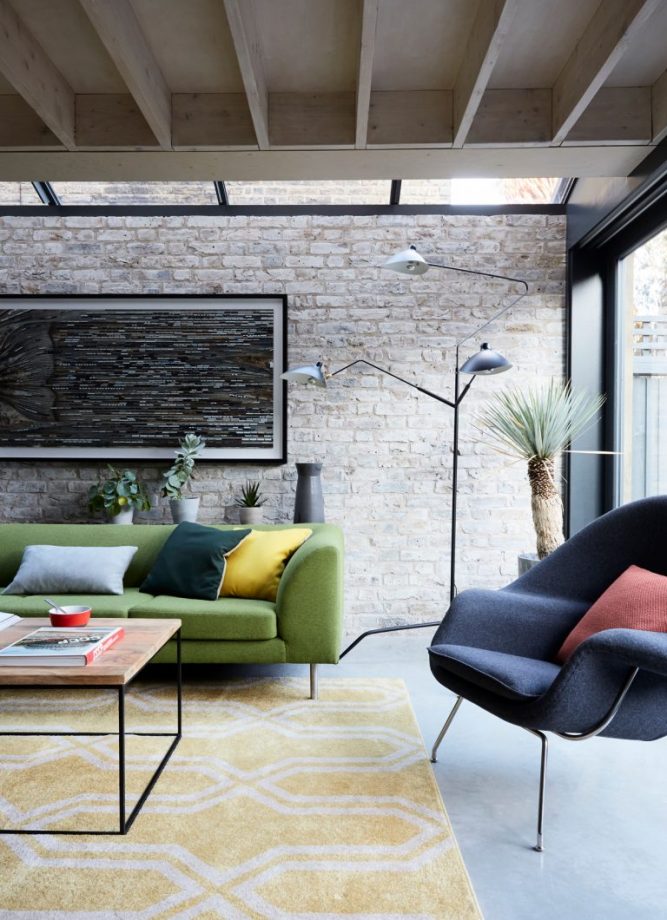 Bricks were salvaged from the demolition of the building’s interior to create the wall of the side extension. Similarly, the wood ceiling joists are left exposed, giving an indication of how the structure fits together.

Source: IN THE RAW: IDEAS FOR EXPOSED BRICK WALLS | Livingetc 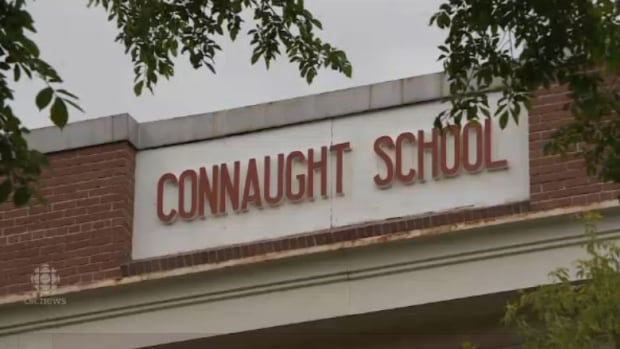 ”Generally, the industry knocks something down, sends it to somebody else and it’s recycled,” Ho says. ”What we try to do is keep things on site. Our whole perspective is to demonstrate that we can take responsibility for the things that we consume.”

A chandelier made from a staircase.

”The old blond brick warehouse on Anstey station was totally covered with graffiti,” Breathe design director Jeremy McLeod says. Bricks salvaged when the building was demolished were reused in the lobby, making a virtue of the graffiti.

”The bricklayers loved it. They’re used to graffiti artists destroying their brickwork, so they got to reassemble it the way they saw fit. The new pixelated effect of the graffiti looks sensational,” McLeod says.

The rear of Cubo house.

“There are millions of brick buildings in the world,” says REBRICK project coordinator Claus Nielsen of Denmark’s Gamle Mursten. “Every time one of these building is demolished the bricks have the potential to become part of a new building and a new story.

“Bricks can easily last for several centuries, but those found in demolition waste are simply thrown out or, at best, crushed and used as aggregate material for low grade applications such as sub-base and road construction.”

The REBRICK system, now patented by Gamle Mursten, automatically cleans concrete and cement from old bricks. The bricks can then be reused in building construction.

Nielsen says, “By reusing old bricks and transferring their history and applying their character to new buildings, they become tangible examples of the potential that is hidden in demolition debris.”

Project partners have made remarkably rapid progress, with two full-scale brick-cleaning facilities operating in Denmark in less than two years. They now intend to establish additional sites in other countries, including Poland and Germany, where demolition sectors are very active.