The construction industry is responsible for over a tenth of the world’s man-made carbon emissions, with concrete being the biggest culprit. How can we continue to build, without it costing the earth? 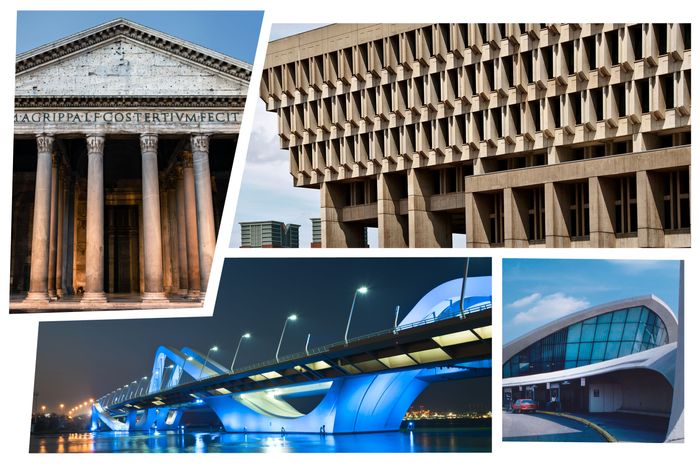 Today, cooking one ton of cement yields nearly a ton of CO2, and concrete plants pump out nearly 8 percent of the world’s carbon emissions. Since an ever-growing population can’t wean itself from its primary building material, warding off climate change is going to require a cleaner way to make it.

Source: Concrete Doesn’t Have to Be an Ecological Nightmare Effectively any shape is possible thanks to the 3D printing process, while the results are strong and durable, relying on the physics of jamming and collective strength of composited stones. The reversibility of the process makes this a far more eco-friendly way to build rigid structures from durable materials that still dismantle on demand. Ugo Bardi: But what’s impressive is the growth of “construction minerals” which stands for sand, rock, cement and the like…. Think about that: 25 billion tons per year corresponds to more than three tons per person. Think of a ten kg cube [22 lbs] of rock and cement delivered to you and deposited in front of your door every morning, every day of the year.

via The concrete industry digs up 3 tons of rock per year for every person on Earth : TreeHugger.

Handbook of recycled concrete and demolition waste is a standard reference for all those involved in the civil engineering sector, as well as academic researchers in the field.

via Handbook of recycled concrete and demolition waste.