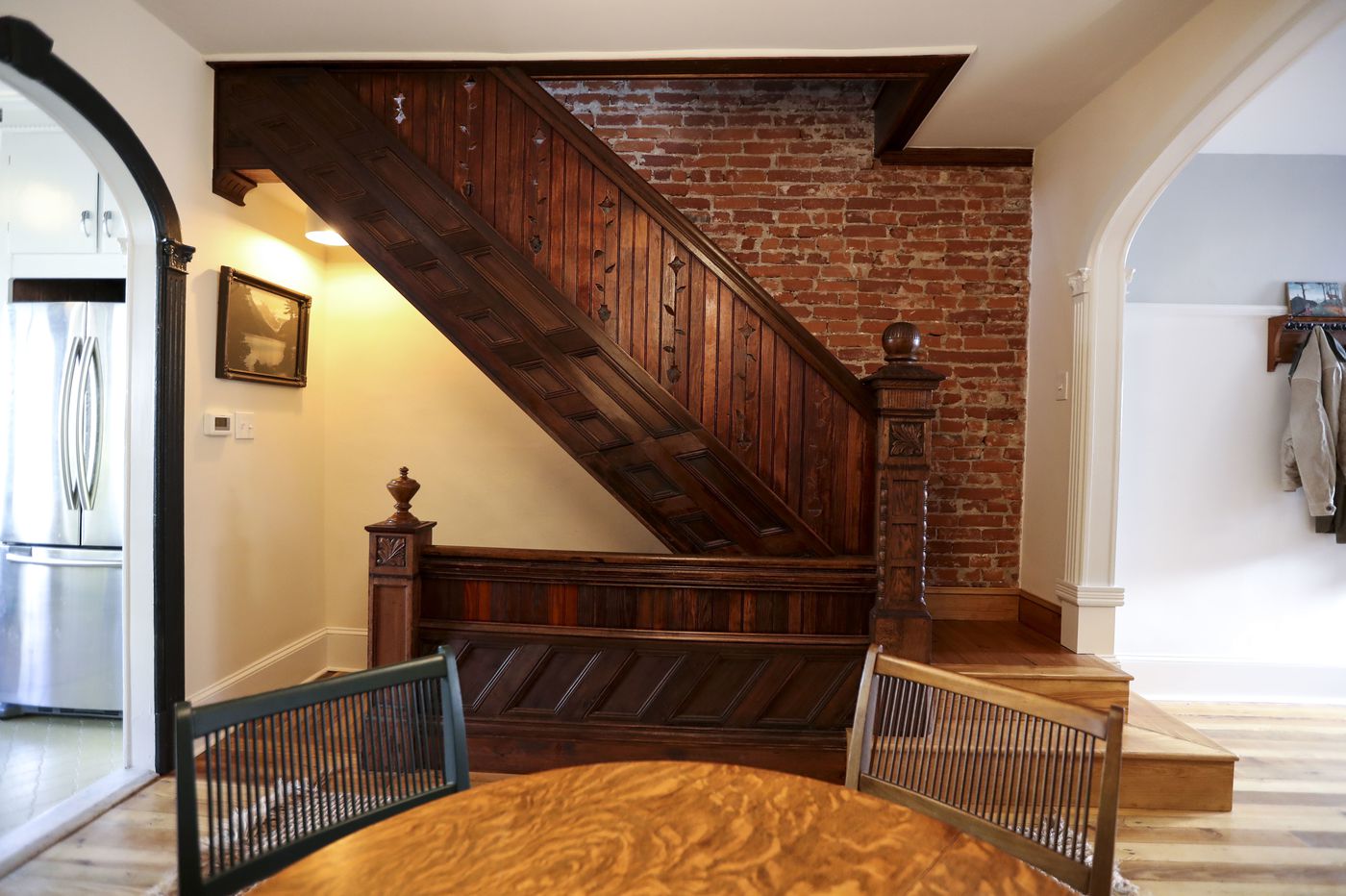 For example, the staircase combines six different woods from 10 different buildings in what Clark calls “an ode to Frank Furness,” the legendary architect who designed the Pennsylvania Academy of the Fine Arts. “I kind of puzzled it together,” he says. 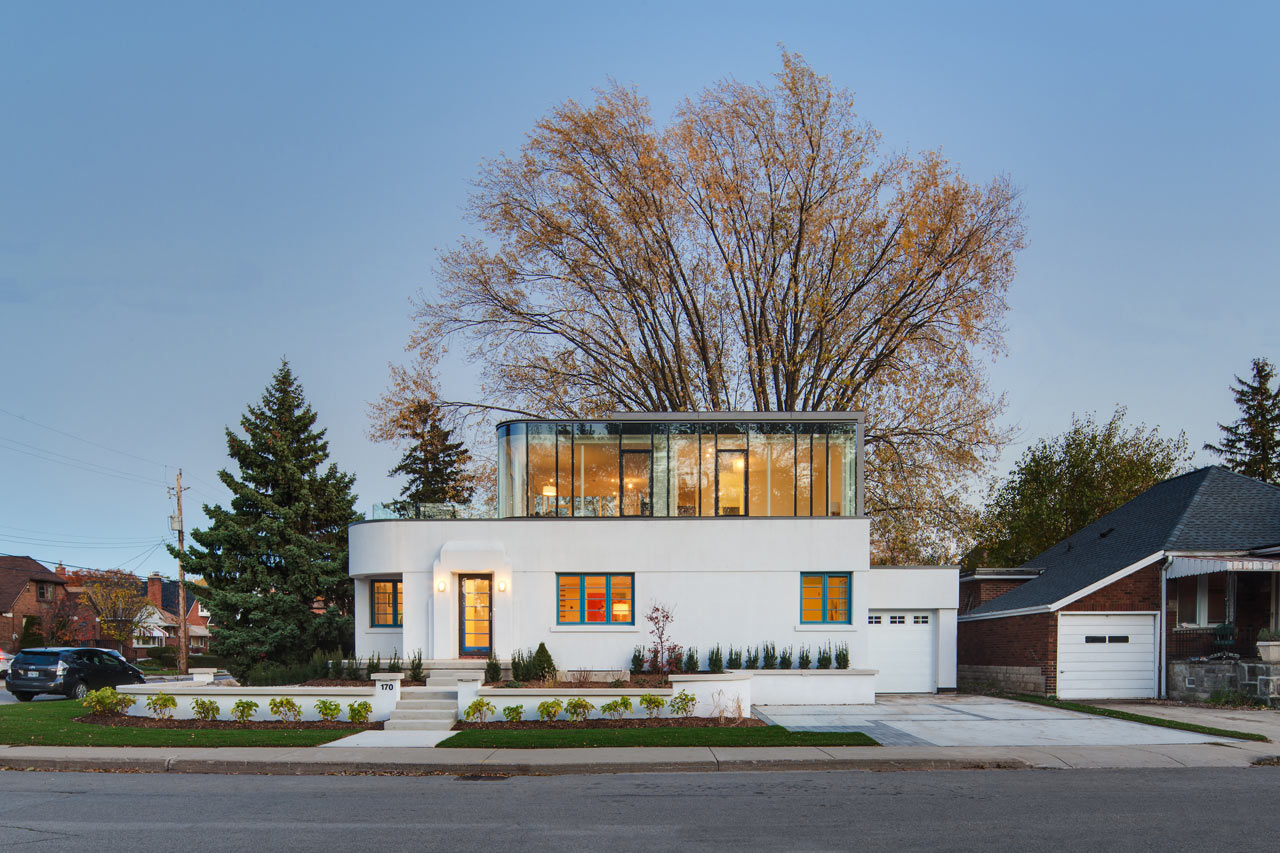 The Hambly House was built in 1939 and stood with only a few other Art Moderne houses in the Ontario, Canada area. The original home was built for Jack Hambly, and with its flat roof, archetypal curved corner, speed-striped stucco walls, and nautical-inspired elements, like a porthole window, the house was the perfect example of late Art Deco in the Hamilton area of Ontario. The house was in ruin when it was purchased by new owners in 2013 who wanted to celebrate its history while also reimagining it.

Check out Annick French and her husband moving St. Silas church they will renovate and turn into their home!

It looks to be a beautiful project that we will follow here on The Reclamation Administration. You can see her imgur gallery here.