Designed for Danish audio brand, the Låmpion Hybrid Vacuum Tube Amplifer is a compact amplifier designed to work with an existing audio system or a standalone unit. 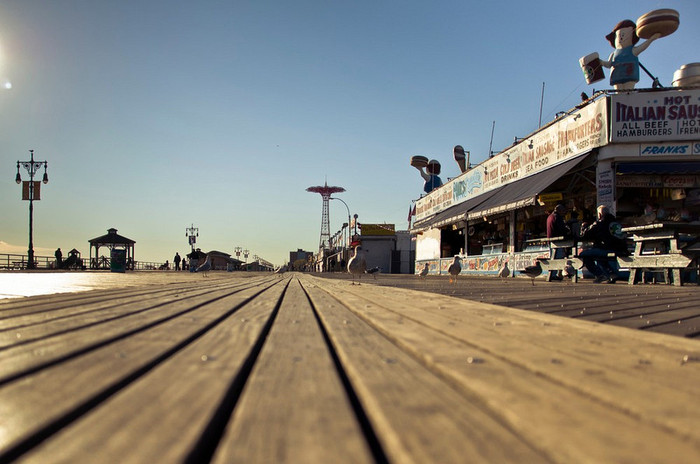