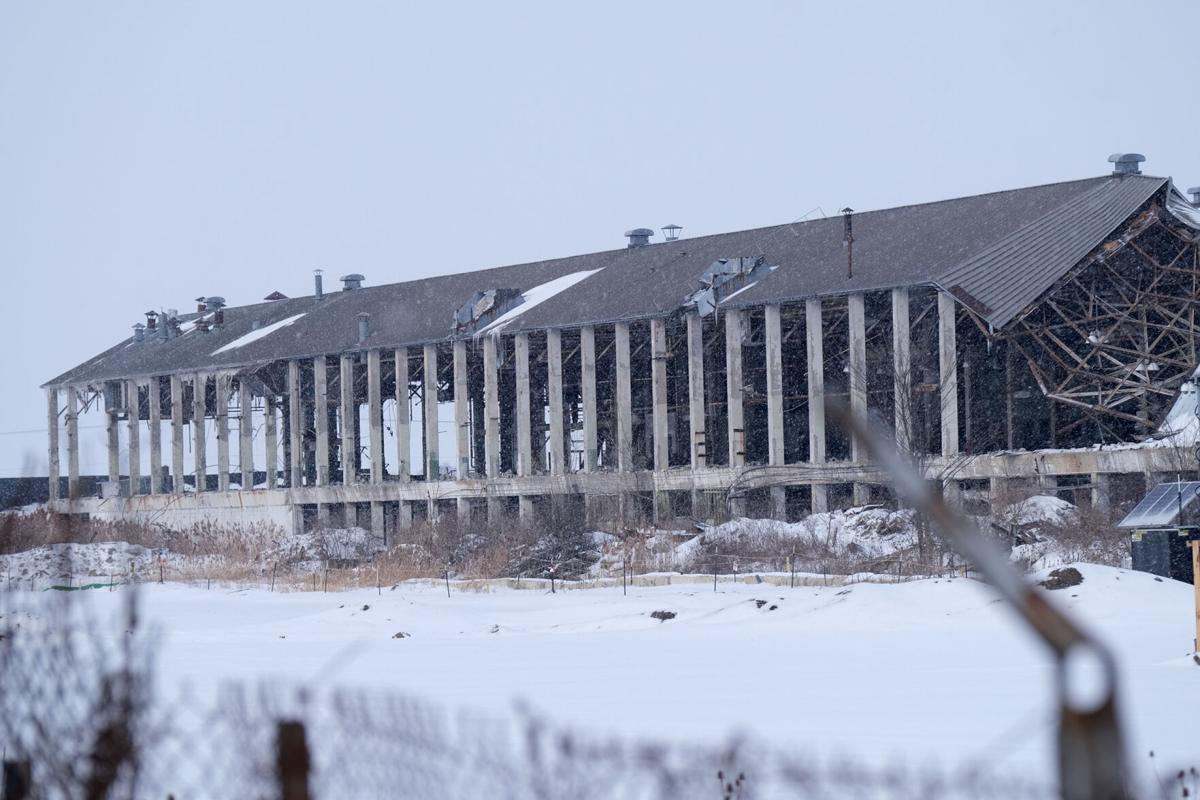 The production building, which covers 1.5 acres of the site, is slated to be torn down, according to an update provided by the U.S. Army Corps of Engineers Buffalo District. Photo by J.D. Pooley/Sentinel-Tribune

Building deconstruction greatly reduces the amount of dust generated and prevents the spread of airborne contamination. Deconstruction of the former production building and disposal of the debris is expected to take approximately seven months.