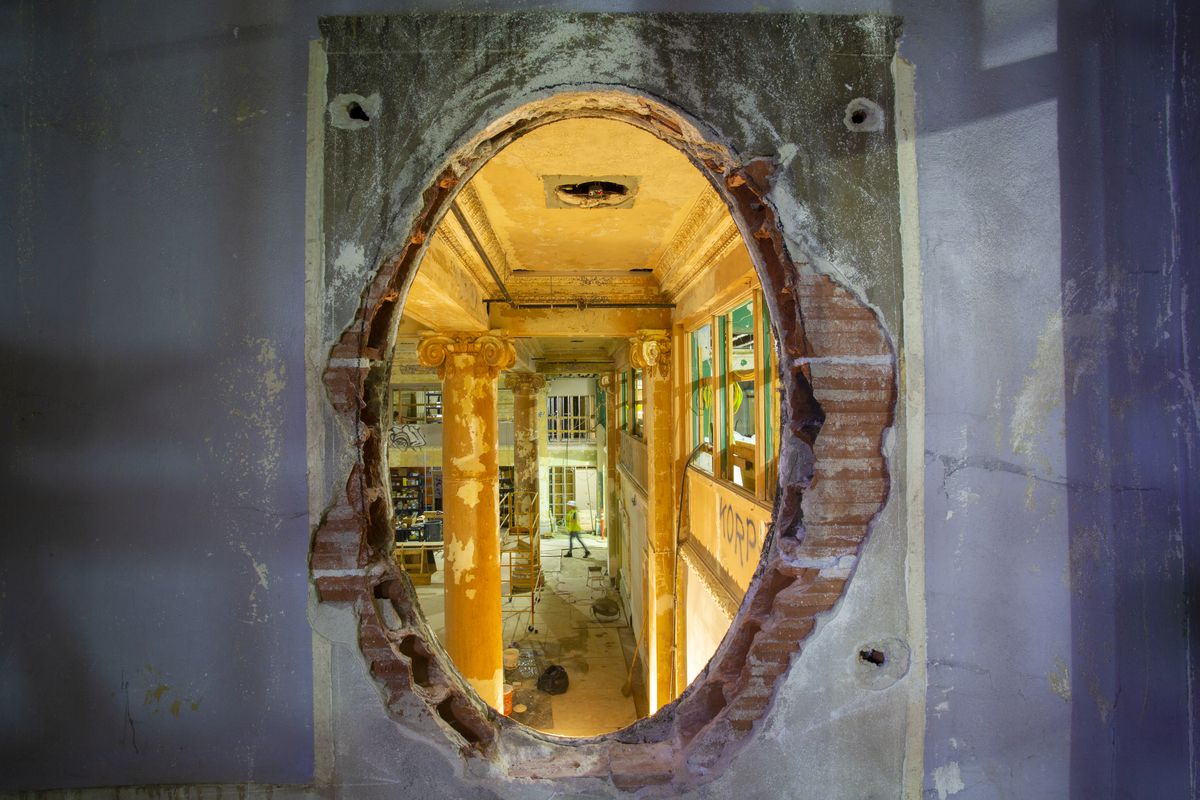 Opening in April as McMenamins Elks Temple, the historic building will become a 45-room hotel, a 700-capacity music venue, a game room, three restaurants, a brewery, and several small bars—including one hidden below the sidewalk. One cafe will have outdoor space along historic Tacoma plaza the Spanish Steps. 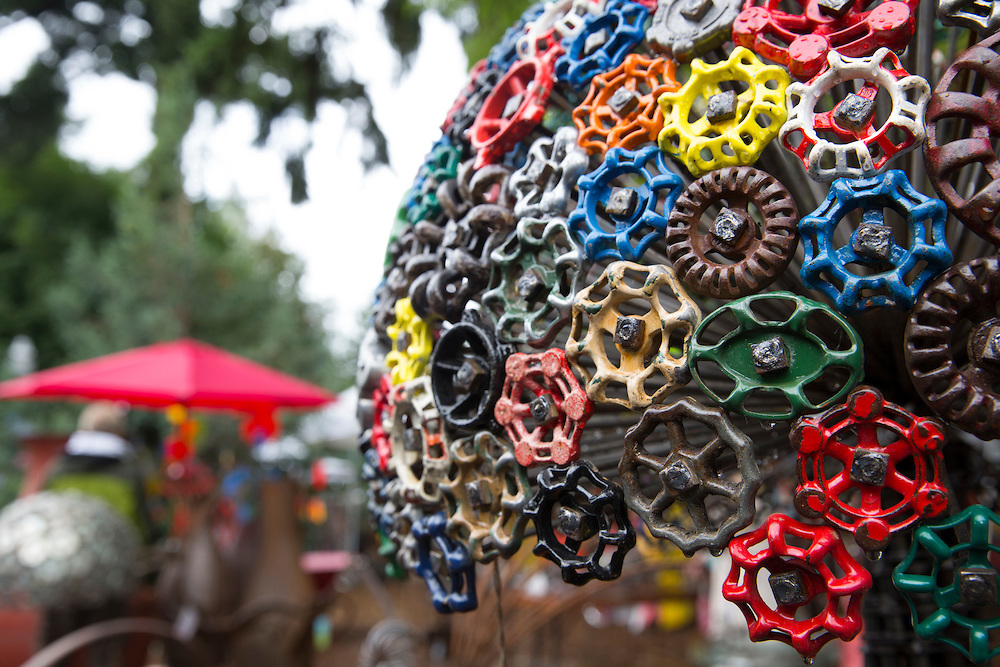 This popular summer event showcases more than 100 artists’ creations made of recycled, found or discarded materials. Wander the grounds next to our Little Red shed, and ponder booths containing everything from bird feeders to furniture to sculpture, wearable art and beyond, which will be on display and for sale.

There hasn’t been a student enrolled at The Kennedy School since 1979, but the tidy campus tucked into the corner of a Northeast Portland neighborhood is alive with activity year-round. The 1915 Spanish-style school building was converted to a hotel complex in 1997 by Oregon’s McMenamin brothers, after sitting empty and at risk of demolition for years.

With Philadelphia beginning to seriously consider what will become of dozens of former school buildings here, the Kennedy School and the McMenamins’ other adaptive reuse projects, ranging from grand hotels to small local churches, are worth a look.

A lesson in creative thinking

Neighbors had successfully campaigned to have the Kennedy School historically designated, but several attempts to find an appropriate redevelopment failed. The McMenamins, developers of hotels, brewpubs and entertainment venues in Oregon and Washington, won city approval for their proposal.

It took creative financing, but more importantly, creative thinking. As a result, The Kennedy School’s 57-room hotel may be not be the weirdest thing in Portland, but it is among the most unique.

The school remains a vital community gathering point by offering public meeting space and through events. The auditorium is now a movie theatre, with weekly matinees and infant-friendly showings; lectures and community events are held in the old library and classrooms; weddings happen in the former gymnasium.

Read the rest of this great article via From Portland, cues for Philly school-building reuse — NewsWorks.