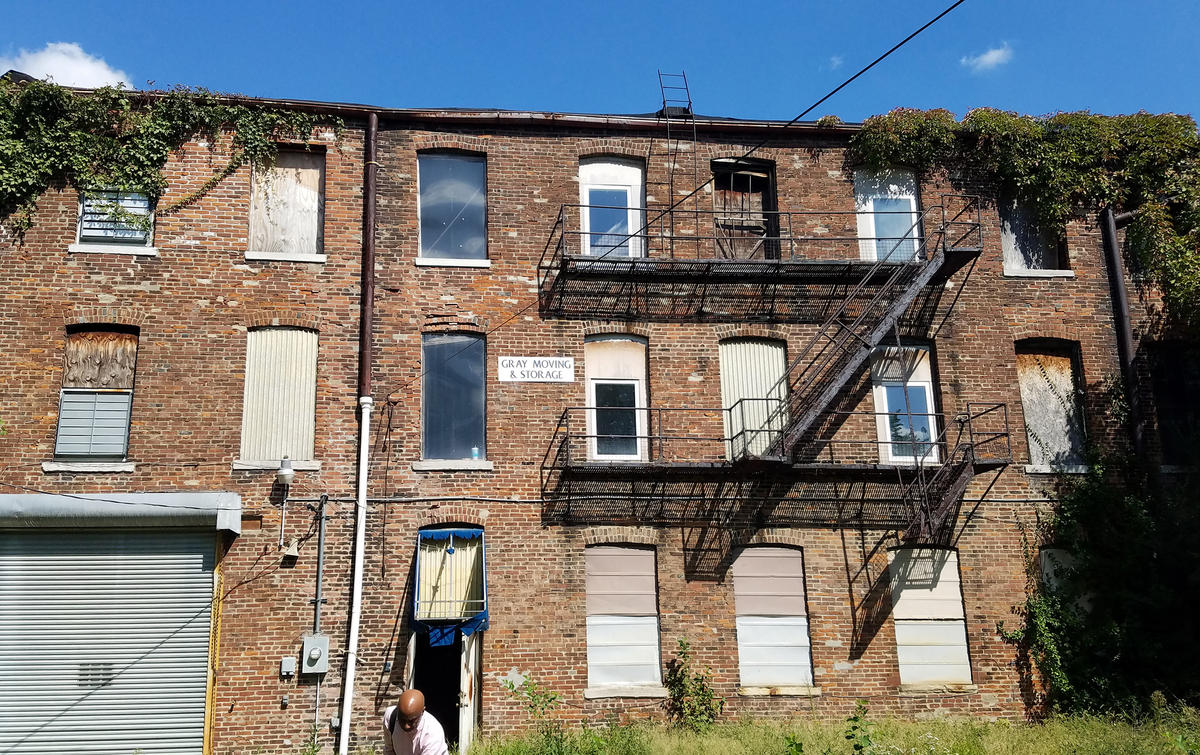 Bhate employees work to deconstruct a chapel – one of three buildings selected for the deconstruction pilot program – on Fort Leonard Wood, Mo. Materials from the chapel were salvaged for reuse or recycle. 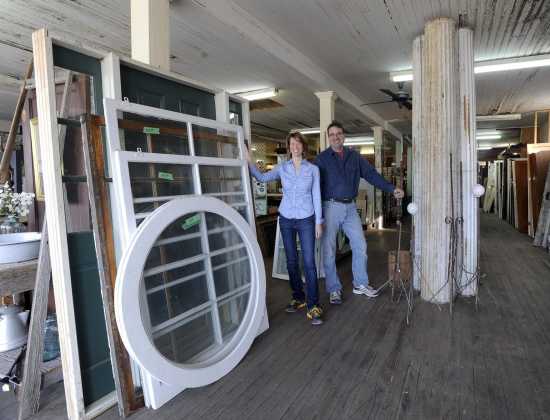 Carole Harvell said the conversations in Old Appleton are as essential as the commerce.

“We don’t know what a lot of things are until somebody tells us,” she said. “We’re constantly learning. Somebody will bring something in, usually an old-timer who remembers what they used on the farm or in their home, and ask, kind of testing us, ‘Do you know what this is?’ Then we have the younger generation, who are curious and like to ask what things are and what they were used for. So we’re bridging the gap between generations.”