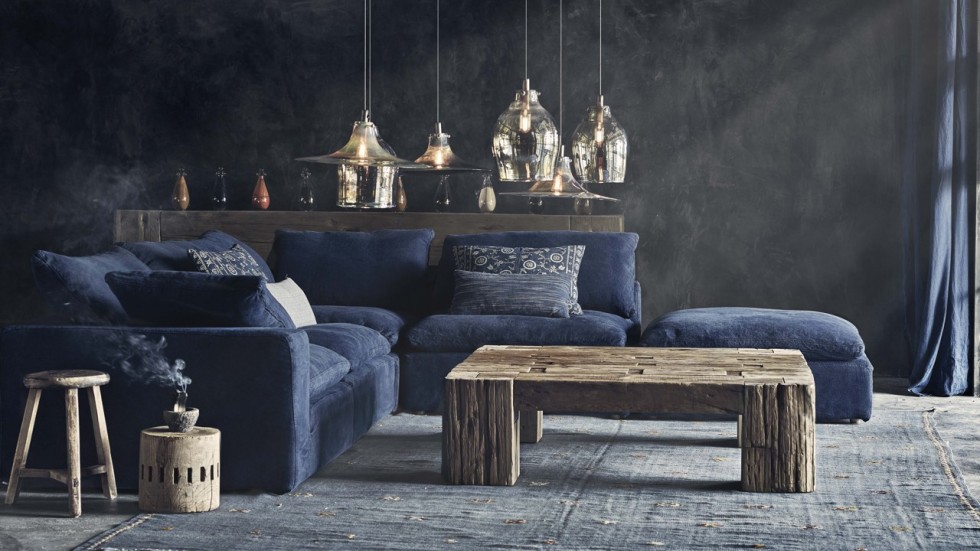 The unprecedented manifesto from the organisers of April’s fair called on the design industry to improve innovation and sustainability, and to embrace the circular economy. In practice, this means exploring new solutions for recycling materials and working with sustainable natural materials, keeping resources in use for as long as possible, and recovering and regenerating materials at the end of their life.

BEDFORD, N.Y. – Mary Richardson Kennedy, who died Wednesday, was committed to environmental sustainabilty, as the green-living Kennedy home in Bedford shows. Made from reclaimed building materials, solar roof shingles, and a geothermal heating and cooling system, the home was a testament to Mary and Robert F. Kennedy Jr.’s – commitment to living stylishly and ecologically.

There was also an entire website devoted to the Kennedy home, at 326 S. Bedford Road, with a “Green Resources Guide” to help others live cleaner. Robert F. Kennedy Jr.’s commitment to the environment goes beyond the walls of his 1870s-era home: He also serves as the vice chair and chief prosecuting attorney for the environmental organization Riverkeeper and is the chair of the Waterkeeper Alliance.

via Kennedy’s Home in Bedford a Green Dream | The Daily Tarrytown.