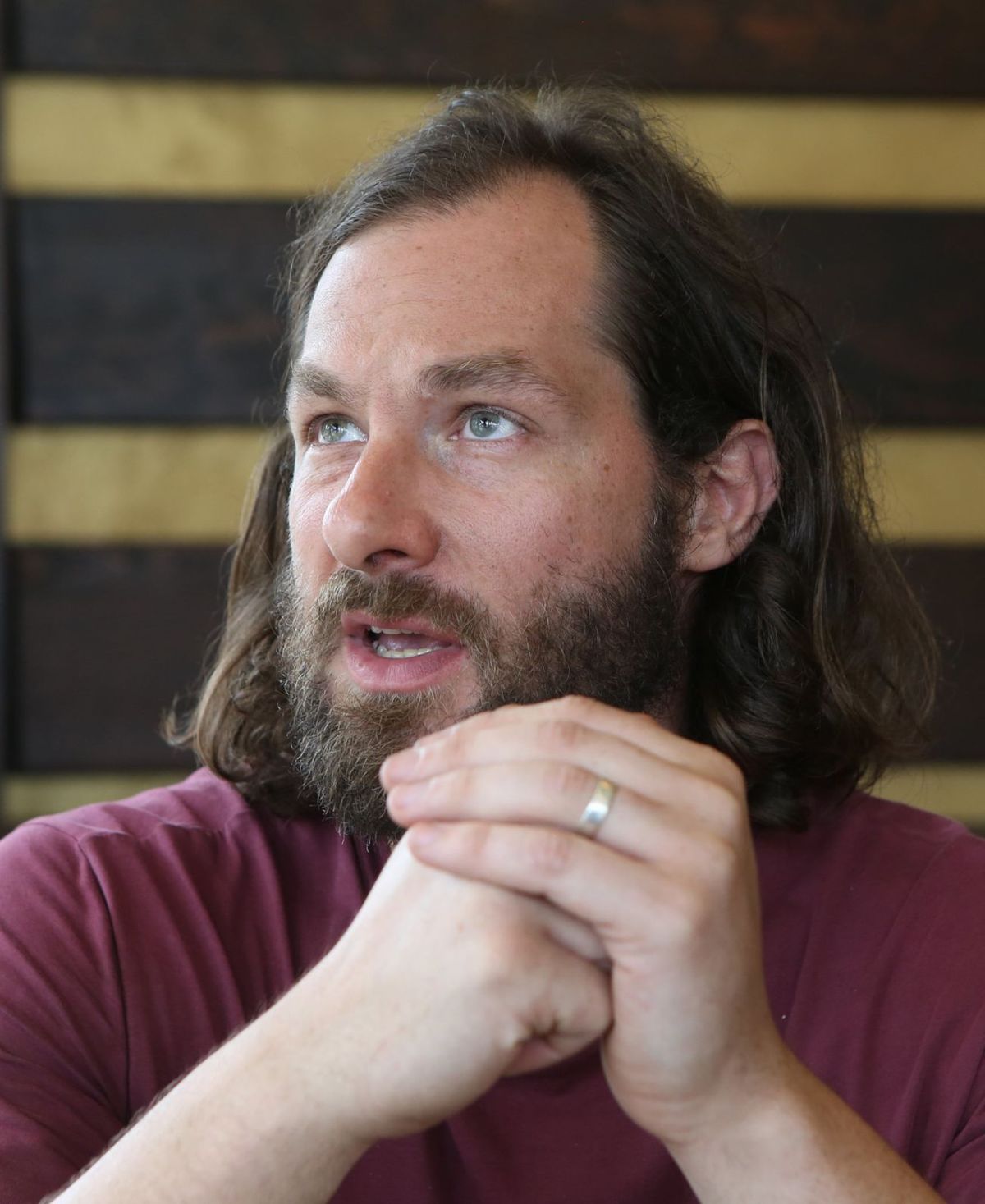 Schwarz’s experience had taught him that in an increasingly imitative world, some people hungered for an authenticity conceived in the marriage of age and use.

He founded Refab, a salvage yard in south St. Louis, in a condemned building four years ago. At the time, he had about $3,000 in his pocket and an idea for salvaging discarded building materials and turning around the lives of veterans. Today, Schwarz leases a 40,000-square-foot warehouse off Gravois Avenue and employs 14 people. His budget for 2017 is $1.2 million. That growth is partly attributable to a backlash against the uniformity produced by globalization.

The customers who frequent this two story red-brick repository of rescued material are weary of seeing the same furniture, the same sinks and the same light fixtures — all of it mass-produced on the other side of the planet. “You go into a lot of houses — and I don’t know if we coined the phrase — but they are all ‘Lowes’d up,’” said Randy Miller, who was looking for material for his coffee shop in Southern Illinois. “This is a like a candy store.”