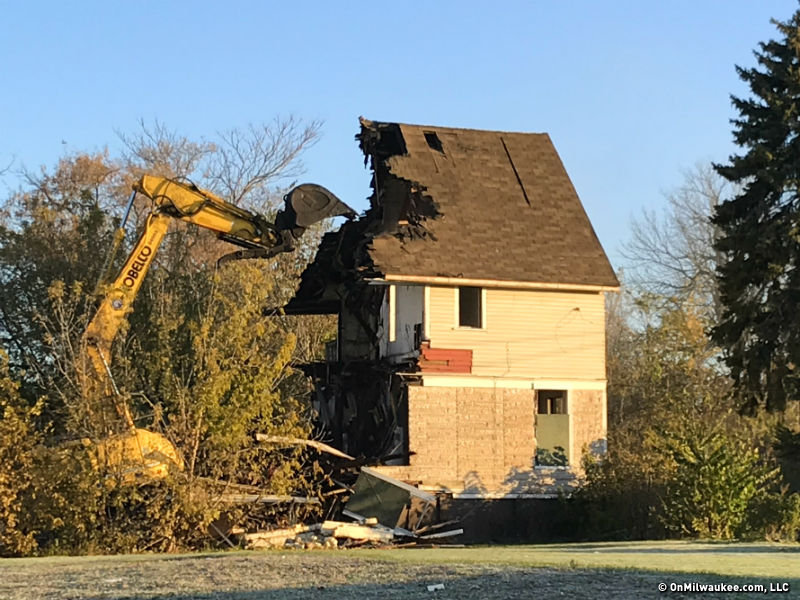 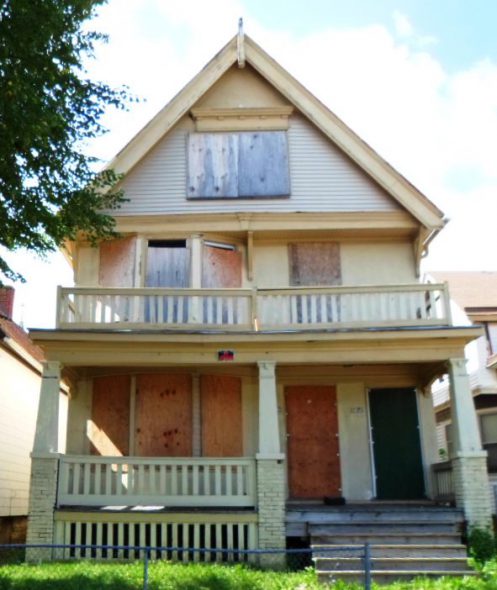 The ordinance will kick in whenever the city is set to demolish a structure or a private contractor seeks a permit to demolish. And there are exceptions to the mandate to deconstruct if there are safety considerations or the salvageable materials have been damaged by something like a fire. While Bauman and Kovac are both historic preservation hawks in Milwaukee, because demolition and deconstruction jobs employ individuals from underserved communities in the city Bauman said “I do see this primarily as a job creation tool.”